Welcome to another Words for Thought! As we head into cooler weather, it seems like the perfect moment for a little reflection. These five stories examine the notion of self: the true self, the hidden self, alternative selves, and what the idea of self even means. Sometimes these reflections are melancholy, but they are hopeful too, and they all contain questions worth asking. Who am I? Who might I be? Happy reading!

“Sunder Island” by Derrick Boden in Weird Horror #4 is an unsettling and eerie story about a company investigator who travels to a remote research station to look into the disappearance of the inspector who preceded her.

There was a shipwreck, some years back. Whalers, real rugged men. According to Yamamoto, the islanders – European emigrants, he said; the island had no indigenous population – murdered every last one of the whalers. Strapped them to spits, roasted them, fed their meat to the birds. Used their bones as windchimes, their flesh for clothing.

The only inhabitants of the all-but-abandoned island, aside from a violent species of bird meant to be extinct, are two unhelpful men, one calling himself the doctor, the other calling himself the patient. Each suggests the other is a bad person and not to be trusted. As objects begin vanishing from her tent and she witnesses increasingly strange behavior from the patient and the doctor, Ellen reflects on the idea of “good” and “bad” people and questions where she falls on that spectrum.

Boden does a fantastic job of building tension and suffusing the entire story with an air of wrongness. The island at once feels claustrophobic and too open. There is a feeling of isolation, yet also a sense of being in close proximity to strangers and not knowing who to trust—including the possibility that Ellen cannot trust herself. The slow unfolding of Ellen’s past is effectively done, as is the layering of subtle moments of unease to build the atmosphere of dread. The questions of inherent “goodness” and “badness,” whether it’s possible to exist with a dual nature, and whether there is even such a thing as the self, add an extra dimension of existential horror, resulting in a story that works on multiple levels.

“Two Hands, Wrapped in Gold” by S.B. Divya in Uncanny Magazine is a gorgeous re-imagining of the story of Rumpelstiltskin.

Rampalalakshmicharan, also known as Ram, is the child of traveling Indian merchants living in Bavaria. Blessed by the Goddess Lakshmi, anything Ram touches turns to gold. His parents fear it could lead to him being exploited and hunted, so they teach him to hide his true nature.

My parents taught me to lie as soon as I could speak. Before I knew the meaning of the words, before I understood heat or fire, and long before I felt the pain of singed flesh, I learned to tell strangers that I burned myself by grasping a hot iron pot.

When his father dies, Ram uses his gift to help keep him and his mother alive by pretending to find gold in the hills surrounding their cottage. The plan backfires when the villagers demand more gold and accuse Ram’s mother of witchcraft. When Ram and his mother cannot produce the gold, the villagers beat them both and leave them in their cottage to burn. Orphaned, Ram struggles to survive, occasionally helped by his sole friend, Ilsebill. Years later, Ilsebill is married to a cruel man, and the rumors and stories of Ram’s gift and his mother’s supposed witchcraft have gotten twisted so that a duke comes to believe that Ilsebill’s sister Trudy can spin flax into gold. With Ilsebill and her sister both in danger, Ram wants to help, but he fears using his gift. If anyone benefits from Ram’s ability, they must give him whatever he asks in return, or the gold will turn to ash and he will lose his power forever. If he loses his gift, who will he be? Even though it brings him trouble, Ram defines himself by his power and is afraid he will no longer be special or worthy, or even himself, without it.

The story is beautifully told, and Divya does a wonderful job of taking a well-known story and weaving it into something new, much like the transformations at the heart of the story itself. Characters with little emotion or motivation in the original fairy-tale are fully rounded human beings here; they grow and change and provide an emotional core for the story that makes it shine.

“Sounds Like Forever” by Josh Rountree in Bourbon Penn is a lovely and melancholy story about the power of friendship and music, and, like Divya’s story, it explores what happens when you tie your identity entirely to one particular element in your life.

We hiked into the woods, trying to find the place where you died. Gray clouds sank from the heavens, chewed away the tops of the pine trees and spat drizzle down on our heads. Thunder rumbled in the distance, but apart from that, the forest was quiet, like everything that had once lived there joined you in the afterlife. It was midday, but the forest absorbed every sliver of sun that made it through the clouds. I whispered a song lyric you wrote, the one about how death can’t live in the light, and I think I finally understood what you were trying to say.

Jen and her mother have escaped Jen’s abusive father. Now, in their new town, Jen’s mother is dating a loser boyfriend, and the only person who understands Jen is her best friend April, whose boyfriend is also abusive. Music is Jen’s coping mechanism, particularly the songs of a musician who died in a plane crash in the woods near her new home. Jen, April, and April’s boyfriend find the crash site and a strange plant growing there, which they dub graveweed. It causes powerful hallucinations, and Jen begins seeing the dead musician, who seemingly offers her a better life and a way to escape her pain.

Rountree perfectly captures the way music can be cathartic but also the flip side of that where it becomes a substitute for emotion. Instead of processing her feelings, Jen lets the music do the heavy lifting so she can avoid looking too closely at anything that might hurt her. Music becomes a stand-in for self, and it takes her grounding friendship with April to help her understand that music alone isn’t what’s important but rather what music evokes, and how that builds into the larger picture of her life. It’s beautifully done, touching, and hopeful, balancing loss and pain with the idea of healing and finding your way through darkness to the other side.

“The Morning House” by Kate Heartfield in PodCastle is another story balancing heartbreak and hope as Sylvia cares for her father who suffers from dementia, believes his house is not his house, and experiences episodes of paranoid delusion.

What does it mean for a house to feel like your house? She thought about it a lot, when she was a teenager, and out of sync with the world, and the very concept of home seemed alien, like something that happened to other people. Thought about it more lately, since she learned the word for Dad’s refusal to believe he was home. Reduplicative paramnesia.

Her father’s delusions echo Sylvia’s childhood belief in a Mirror House that’s exactly like her own but where her family was happy. As an adult, she understands it was a coping mechanism for dealing with her parents’ divorce, at least until her young daughter talks about seeing the other lady who looks like her and lives in the other house beyond the fence.

Heartfield does a wonderful job of exploring weighty questions such as what it means to have a sense of self, what happens when you lose that sense of self, whether making different choices in life makes you a fundamentally different person, and how to balance self-care with care for others. At the same time, the story never loses sight of its emotional core, and it works both as an examination of the big questions of life and as a satisfying speculative fiction concept.

“How to Be a True Woman While Piloting a Steam-Engine Balloon” by Valerie Hunter in Beneath Ceaseless Skies takes a light tone while dealing with the serious theme of learning how to be true to yourself.

Amelia is a balloon pilot who finds herself frequently paired with a spy named Dorset, who aggravates her to no end but who she also (to her annoyance) finds herself falling for. She’s scarred by the deaths of her parents at a young age, and she’s still trying to live up to their idea of what she should and shouldn’t be, including their ideas that asking for help or allowing yourself to be vulnerable is a sign of weakness.

She decided she hated him before she even met him, and their first few meetings didn’t do much to change that opinion. He was one of those annoying people who could never seem to be serious, and that included their third meeting, when he flopped into her balloon bleeding all over himself from a gunshot wound. She snapped at him that he better not stain her seat, and he just laughed and said it would add a bit of flair and mystery to the décor. The stain is still there, reminding her of him on every flight.

When she and Dorset are caught up in life-threatening situation, Amelia must decide what matters most to her and whether she wants to forge her own path or continue living by her parents’ code. Hunter delivers a fun adventure romp with a side of satisfying emotional growth in a charming story with a great voice. 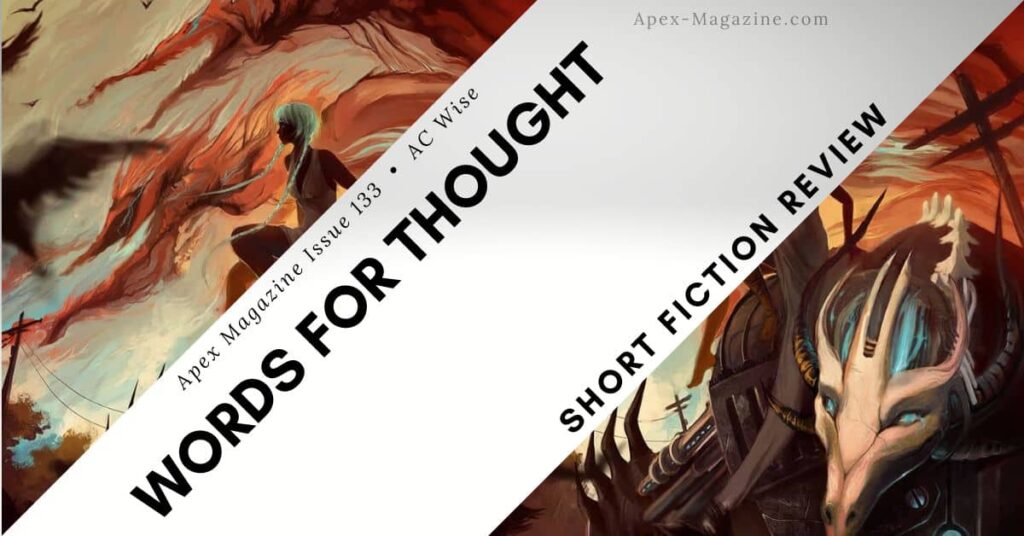