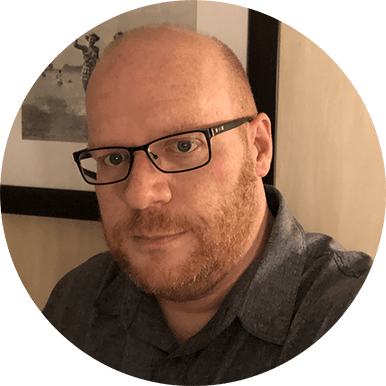 Over the weekend, I participated in Tulkon 2021 as a virtual panelist. It was an interesting experience-slash-experiment.

Originally, I’d been ask to attend the convention in Tulsa, OK, as a literary guest of honor. Due to COVID-19 concerns, I decided to bail. Every third convention, I come home sick. Having spent the last two years dealing with various health problems, I didn’t want to risk catching COVID-19 after I’ve avoided it this far. If the convention was held in mid-May, I’d probably have attended.

Despite feeling like I was making the correct choice about staying home, I felt terrible about bailing on Tulkon and Scott Richardson. Scott is one of the convention organizers. I’ve known Scott for nearly ten years and have come to really like and respect him. To help make up for my absence, I offered to participate for free if he decided to do any virtual programming. He accepted.

As it turns out, several other guests made the same decision to stay home, but still participate virtually.

This wasn’t my first experience as a virtual guest. But it was the first time I’ve been a part of something that was held in a physical location. Scott and his team arranged the technology and equipment to broadcast video of the virtual panels to the people in attendance. It was mostly a trouble free experience, but it was unusual for two primary reasons:

One of the reasons I do panels at conventions is for the opportunity to represent the Apex brand to people who I know are fans of genre work and like to read. I live for the post-panel interactions, to have mini-discussions with attendees afterward. Obviously, this is difficult to do at a virtual event.

Conventions are also great for helping raise brand awareness. It felt like there was negligible opportunity for this in the virtual setting. I suppose I make a giant Apex alien head banner to hang over my head for my future on-camera appearances…

But I wasn’t doing this for me (or Apex), right? I was doing it to give the con back a bit of the programming they lost when I bailed.

Questions could be asked if the convention should have even been happening. Variants are floating around. Not everyone is vaccinated. Honestly, I probably would have shown up in-person if I didn’t have to fly out to Oklahoma. The thought of being in a confined space with a large group of people for public transportation is very unappealing.

Our community relations and Patreon manager McKenzie Johnston made the trip from St. Louis to Tulsa and attended in-person. Because Tulkon is one of the first fandom gatherings I’ve heard about, I have asked McKenzie to share her experiences on our blog. Look for her post later this week. I’ll be sure to cross-link when it’s live.

← Editor-in-Chief To Be Remote Panelist for Tulkon 2021 This Weekend Words For Thought Columnist A.C. Wise Up For Ignyte Award →