These two things have everything and nothing to do with each other.

People aren’t made to do what we did.

Or maybe they are, and they just aren’t made to come back.

Jay was the hippie, floppy surfer-bangs, more pot than speed, more folk than punk, and the first time I met him, he seized my hand and Michael’s—completing the circuit, he said, and I could feel it, feel the energy rushing between us, leaping like fish. Felt home. He was the mystic, of all of us. Lowest power level on his own, but he kept finding coppertops like Michael, like Chris, like apparently me.

Jay was just fucking around, though, always. He wouldn’t walk the Strip because there was too much energy there, too broken and jagged.

That was my gift, my real gift, what I picked up from a life-so-far of insidious manipulative bullshit. I knew how to find someone’s weak points, how and where to push, how to make it seem like their idea.

Jay killed himself the day after we returned—we staggered through the gate onto Tropicana and he cast a wild-eyed look at us and ran.

Chris thought that maybe he was confused, maybe he thought he could still fly. But no. He jumped on purpose.

When you know how to push, you can hear it when people break.

Chris is in a very nice sanitarium in Germany. His mother’s people, or his father’s people, he never said, but he came from money on at least one side. For all his ragged wardrobe and his genuine street sense, there was that thing in him that was held in reserve, that wasn’t like us, that momentary pause.

In Chris’s sanitarium, the lights are always low, and everything he owns is grey.

He came out blind, at the end, lights snapping off as he fell out of the gate; he got his vision back, slowly, but he can’t abide brightness. Someone wore red to visit him once and he snapped, lost his damn mind, needed Haldol and restraints, everything.

When you’ve been there, it’s hard to adjust. If possible at all.

He wasn’t strong to begin with; Michael said he should never have gone, that we should only have brought heavy hitters, but when you’re twenty and high on power and, okay, high on everything else, and your friends are begging to come on this ride, how are you going to draw the line? How do you know where the line is? We knew John was the weakest, but we had no way of knowing it would matter.

He barely even made it through. He struggled just to cross worlds and then he collapsed, sank into the fabric of wherever we were and was just swallowed up, this long mournful cry echoing around him.

Everything shattered when we came back, everybody left, everybody got real jobs or went home, everybody but us, and the world carried on just exactly as it always did, as if we’d never done anything, but here we were, bleeding.

He was bombarded by sound when we stepped through, blew out his eardrums with a howl of pain, and like Chris, he healed, but he can’t handle sound anymore. Couldn’t. Past tense. He wore high-end noise-cancelling headphones, lived in the desert, just him. Alone.

We made it the furthest through that other world. Me and Michael. Hand in hand. His gasping breaths were the only sound after a while, after Chris had fallen back all light-dazzled and Jay had curled up rocking like he was trying to disbelieve himself home. We kept walking and Michael struggled through the pain in his head, eyes screwed shut, gasping. Gasping.

I still hear that in the dreams sometimes, him stifling his pain.

And he let go.

I think I was there for a long time, in all of that silence.

I don’t remember how I left, I just remember running already hand-in-hand with Michael again, Michael dragging Jay, Jay dragging Chris, and the twist that tore us inside out and spat us out on Tropicana, and Jay running, and Chris’s hands bleeding, and Michael finally crying out.

And I never saw them again. Because how could I? How do you come back from that?

I live in a city where there is always noise, never silence, and I blast my music, I mutter to myself—it’s easier these days, earbuds and Bluetooth. It could be worse, is what I’m saying. It could always be worse.

Chris is gone, mostly, too many drugs, he can’t really talk anymore; Jay is gone. Michael is gone and I feel like I should have felt something when he went, some cosmic release; we were antipodes, I think, and my gravity should have shifted. Shouldn’t it?

But I didn’t, and all I feel is: I’m what’s left, I’m a splinter in the skin of this world, I alone have survived and I cannot tell you. Years and years I have thought I was alone and I was wrong, and now I am; now I am the silence and the remnant. I’m the silence at the end of the song, after the electric hiss and pop. I am alone.

Half a block away I could feel it already, the old giddiness, the limb-tingling bliss at being about to dance, to sweat, to shake my

Gerald’s stomach clenched as he approached his daughter, Sarah. She sat at her computer, her back to the world, as intent as a cat scenting 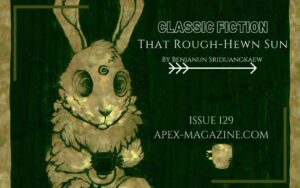 They take a circumspect path through the city, down tight alleys where seers’ familiars—moths and wasps, dragonflies and detached mandibles—can relay what they see to 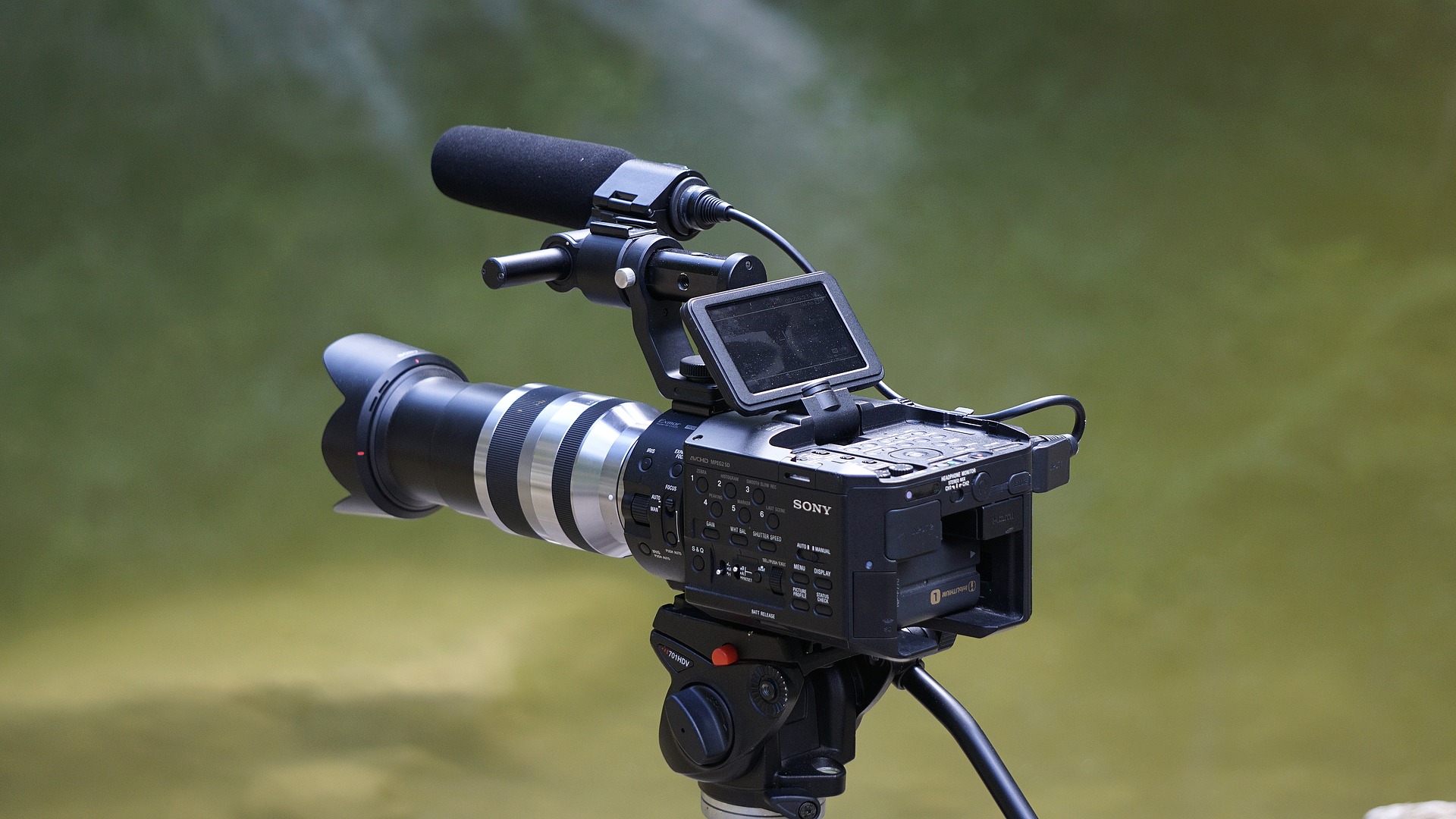 I nestle the video camera on its makeshift tripod, carefully centering my daughter’s image. She tucks her hair behind her ear and gives a strained

The notebook is on your nightstand, and it’s all that’s left of her in the thin morning light. It’s tattered—old blue cloth-covered thing, white cardboard