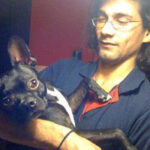 Indrapramit Das (aka Indra Das) is a writer and editor from Kolkata, India. He is a Lambda Literary Award-winner for his debut novel The Devourers (Penguin India / Del Rey), and a Shirley Jackson Award-winner for his short fiction, which has appeared in a variety of anthologies and publications including Tor.com, Slate Magazine, Clarkesworld, and Asimov’s Science Fiction. He is an Octavia E. Butler Scholar and a grateful member of the Clarion West class of 2012. He has lived in India, the United States, and Canada, where he received his MFA from the University of British Columbia. 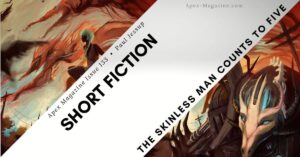 The Widow and the Xir

Namir watches his wife and son as they sift baking salt-pans under the sun. They help gather the wet mounds of white clay that will 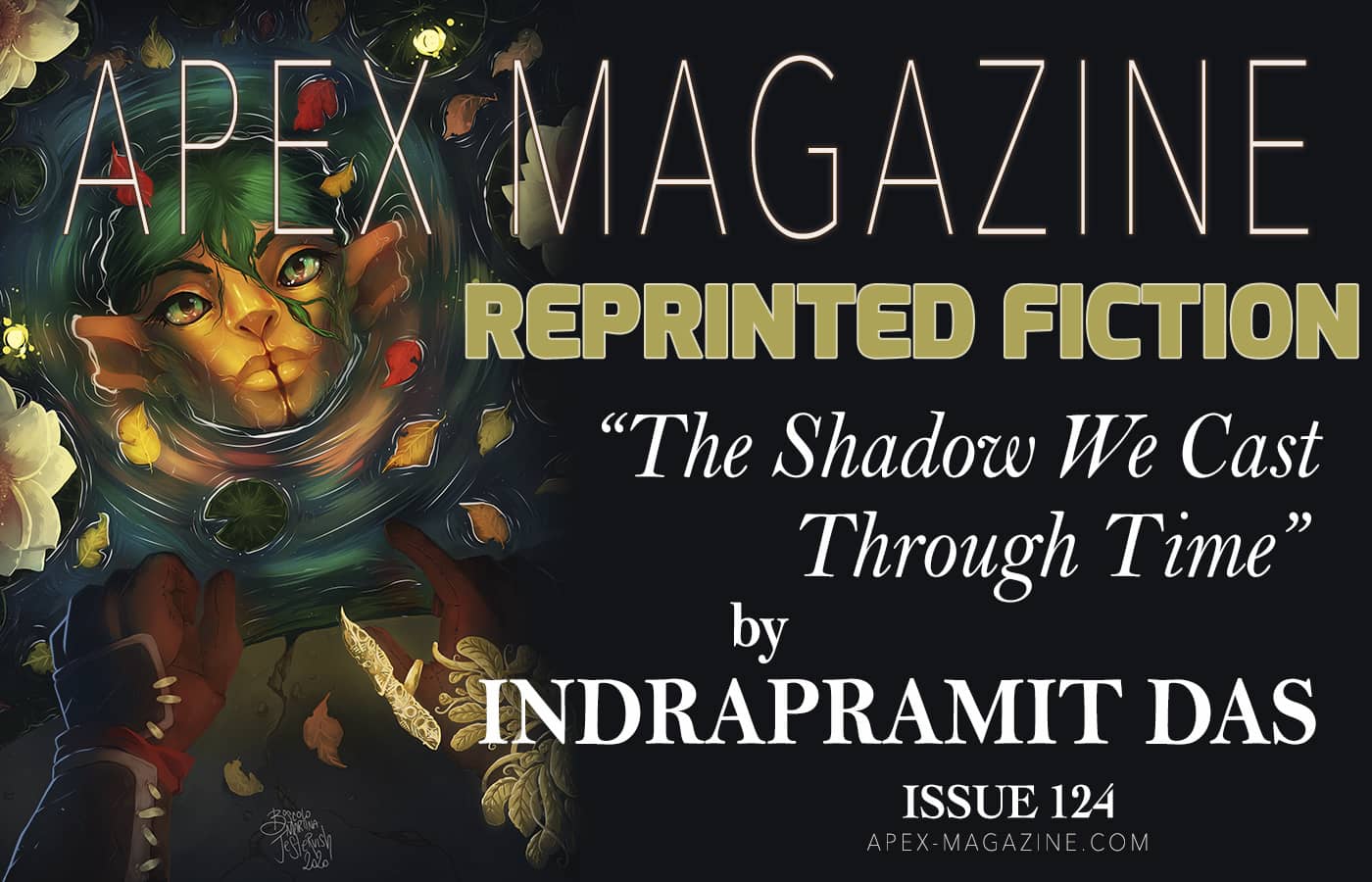 The Shadow We Cast Through Time