Home » Poetry » The Multiple Lives of Juan and Pedro

The Multiple Lives of Juan and Pedro 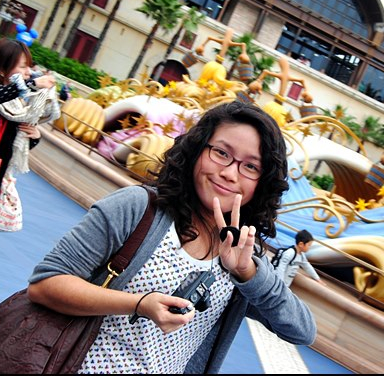 Isabel Yap writes fiction and poetry, works in the tech industry, and drinks tea. Born and raised in Manila, she has also lived in California, Tokyo, and London. In 2013 she attended the Clarion Writers Workshop. Her work has recently appeared in Shimmer, Tor.com, and Nightmare Magazine. She is @visyap on Twitter and her website is isalikeswords.wordpress.com.

two children asleep in each others’ arms
by the gutter, wreathed in tetrapaks and plastic bottles
in the wake of the flood their bodies the color of mud
coated in mud one’s face buried in the other’s neck
one’s arm snaked beneath the other’s sando
their lips the color of cigarette ash and grime
from the river that tucked them into bed

Pedro wears butterfly clips in his hair
he claims yaya put them there
but we all know better we see
how Juan shudders when Pedro passes
how that top button is buttoned how
he cannot ignore the bruises
Pedro wears like a stack of bracelets
all down his arm, just another
bongga accessory, no

Pedro holds his hand up at the intersection
motions with his baton and Juan slows
the taxi to a stop as the doña in the backseat
sighs at the text she just sent is it
a loving sigh or an annoyed sigh Juan cannot tell
Pedro shakes his hips in time
to the traffic countdown as the radio asks:
kailangan pa bang i-memorize yan