“What You’ve Been Missing”—Published in Apex Magazine issue 55 December 2013.

Maria Dahvana Headley is the author of the dark fantasy/alt-history novel Queen of Kings, and the internationally bestselling memoir The Year of Yes. Her Nebula-nominated short fiction has recently appeared in Lightspeed, Subterranean, Nightmare, The Journal Of Unlikely Entomology, Glitter & Mayhem, Jurassic London’s The Lowest Heaven and The Book of the Dead, and anthologized in the 2013 editions of Rich Horton’s The Year’s Best Fantasy & Science Fiction, and Paula Guran’s The Year’s Best Dark Fantasy & Horror. With Neil Gaiman, she is the New York Times-Bestselling co-editor of the young-adult monster anthology Unnatural Creatures, benefitting 826DC. Upcoming are a young adult skyship novel from HarperCollins, and a new novella (co-written with Kat Howard) from Subterranean. She lives in Brooklyn in an apartment full of celestial charts from the 1700’s, two gilded hippocamps, and possibly, depending on recent purchases, a crocodile. 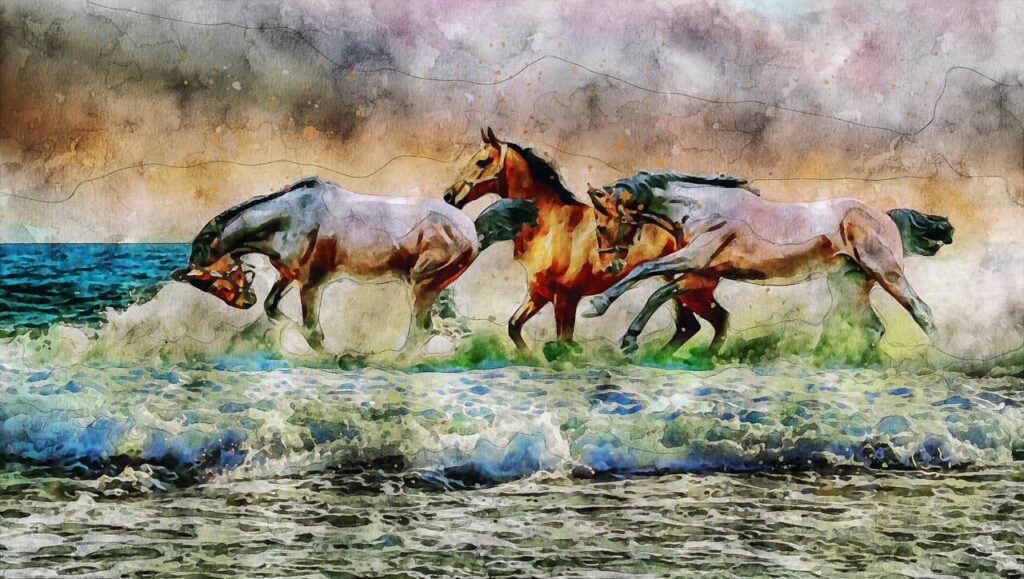