She’s also a freelance editor, and until the magazine’s closing in 2013, she was an Associate Editor of the Hugo Award-winning Electric Velocipede. You can find her on Twitter @DamienAWalters or online at: http://damienangelicawalters.com.

This Apex Magazine Podcast was performed and produced by Lisa Shininger. Music used with kind permission of Oh, Alchemy! 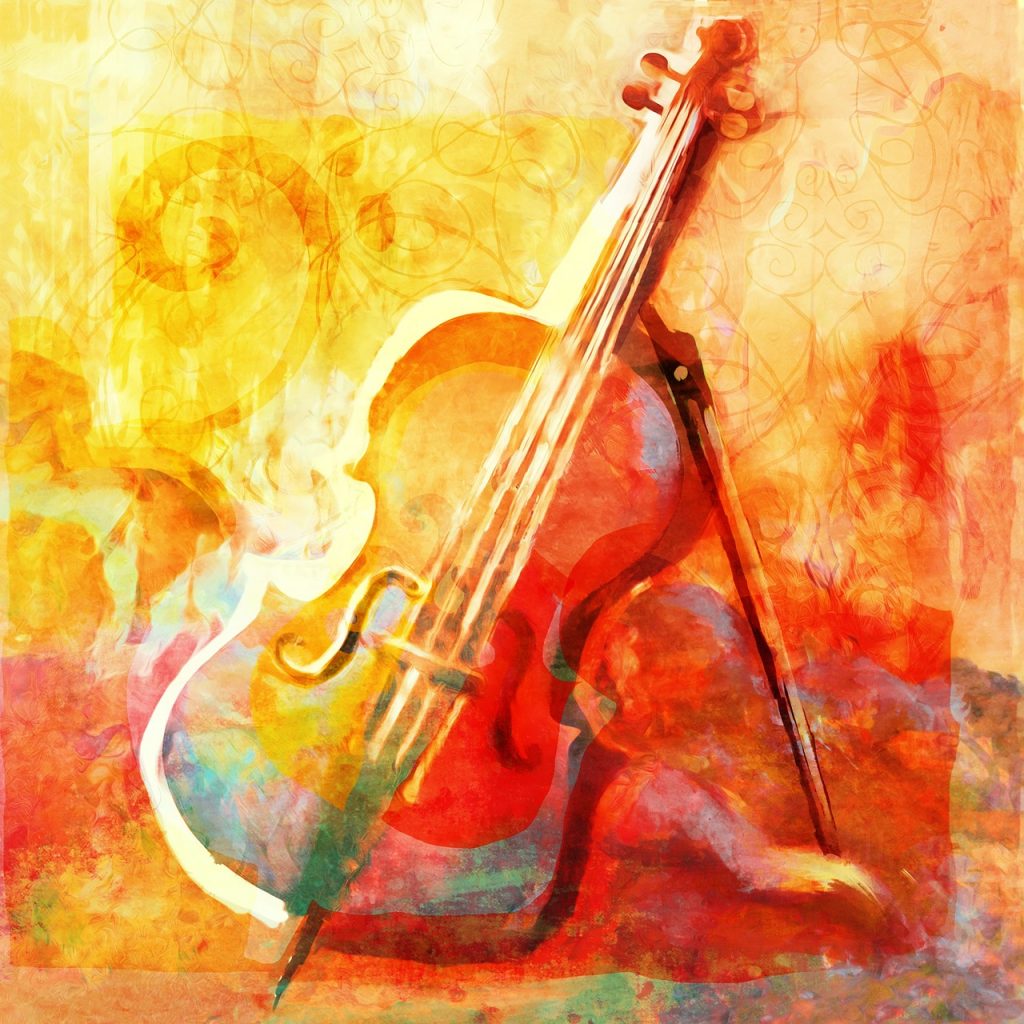