Margaret Dunlap is the author of more than a dozen published short stories and novelettes appearing in Uncanny, Shimmer, and The Sunday Morning Transport and as part of the Locus Award-nominated team behind Bookburners. She also writes for television where her credits include cult-favorite The Middleman, Blade Runner: Black Lotus, and the Emmy-winning Dark Crystal: Age of Resistance. She lives in Los Angeles, at www.margaretdunlap.com, and on Twitter as @spyscribe.

Paxton Clifford lives in a tiny apartment near Salt Lake City, Utah with his cat, Suki. Together they play a lot of games, read a lot of books, and think an acceptable number of thoughts. Some of those thoughts, along with links to his social media presence, can be found on his blog, indefinitegrowths.com. 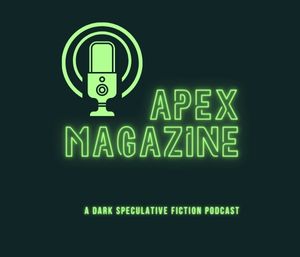