MARIA AND THE PILGRIM

Word webbed over the altiplano, carried one village to the next by the wandering gene merchants: a pilgrim was coming.

"Maria and the Pilgrim" by Rich Larson

Rich Larson was born in West Africa, has studied in Rhode Island, and at 21 now lives in Edmonton, Alberta. He was a finalist for the 2013 Dell Award and received the 2012 Rannu Prize for Writers of Speculative Fiction. In 2011 his cyberpunk novel Devolution was a finalist for the Amazon Breakthrough Novel Award. His short work has since received honorable mention from Writers of the Future and appears or is forthcoming in Lightspeed, DSF, Strange Horizons, Apex Magazine, Beneath Ceaseless Skies, AE and many others, including anthologies Futuredaze and War Stories. His self-published spec-fic can be found at Amazon.com/author/richlarson.

This Apex Magazine Podcast was performed by Windy Bowlsby and produced by Erika Ensign. Music used with kind permission of Oh, Alchemy! 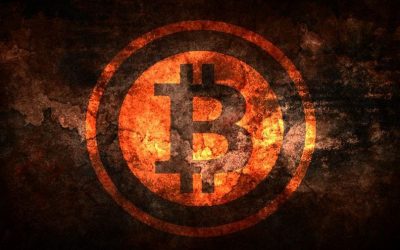 Listen to our audio presentation of “N-coin” by Tobias S. Buckell. Narrated by Drew Mierzejewski. 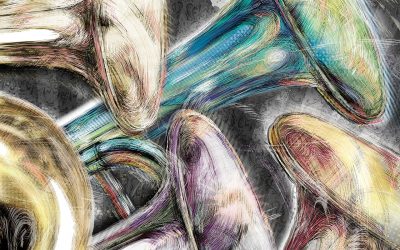 Listen to our audio presentation of “Professor Strong and the Brass Brand Boys” by Amal Singh. Narrated by Dave Robison. 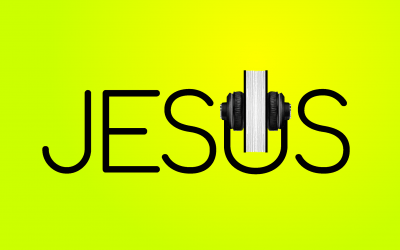 Listen to our audio presentation of “Curse Like a Savior” by Russell Nichol. Narrated by Dominick Rabrun.