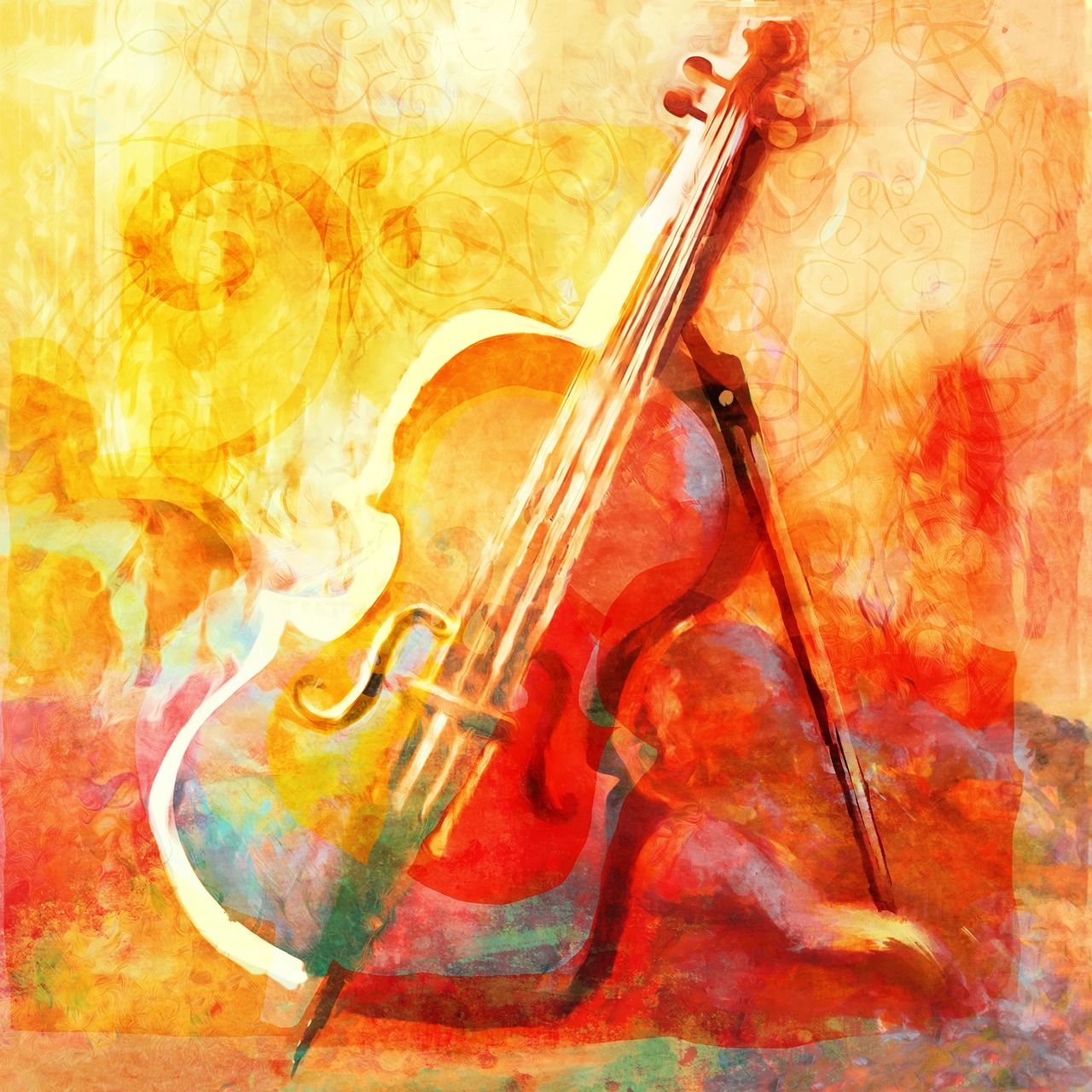 Each chord struck a place in my soul, a waiting place of longing, and my self hovered in the spaces between the notes. I didn’t wipe the tears that spilled from my eyes. I couldn’t. Perhaps I should have; I had wings then, and the music was guiding me to flight. Guiding me away.

She’s also a freelance editor, and until the magazine's closing in 2013, she was an Associate Editor of the Hugo Award-winning Electric Velocipede. You can find her on Twitter @DamienAWalters or online at: https://damienangelicawalters.com.

This Apex Magazine Podcast was performed and produced by Lisa Shininger. Music used with kind permission of Oh, Alchemy! 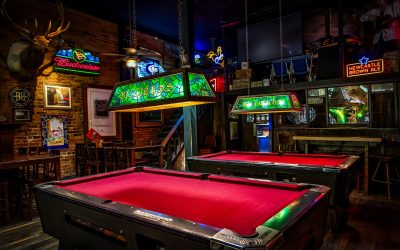 PODCAST EP. 1: IF YOU WERE A DINOSAUR, MY LOVE

Listen to our audio presentation of “If You Were a Dinosaur, My Love” by Rachel Swirsky. Narrated by Lynne M. Thomas. 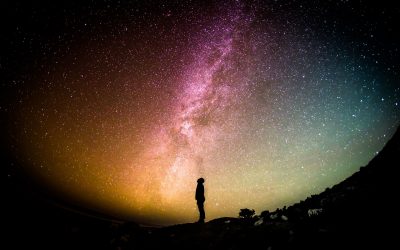 PODCAST EP. 2: THE FACE OF HEAVEN SO FINE

Listen to our audio presentation of “The Face of Heaven So Fine” by Kat Howard. Narrated by Lynne M. Thomas. 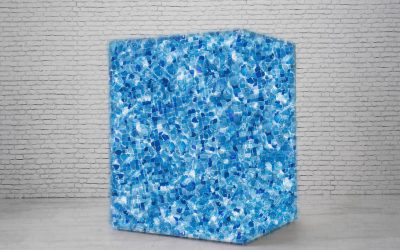 Listen to our audio presentation of “Someone Like You” by Margaret Ronald. Narrated by Lynne M. Thomas.