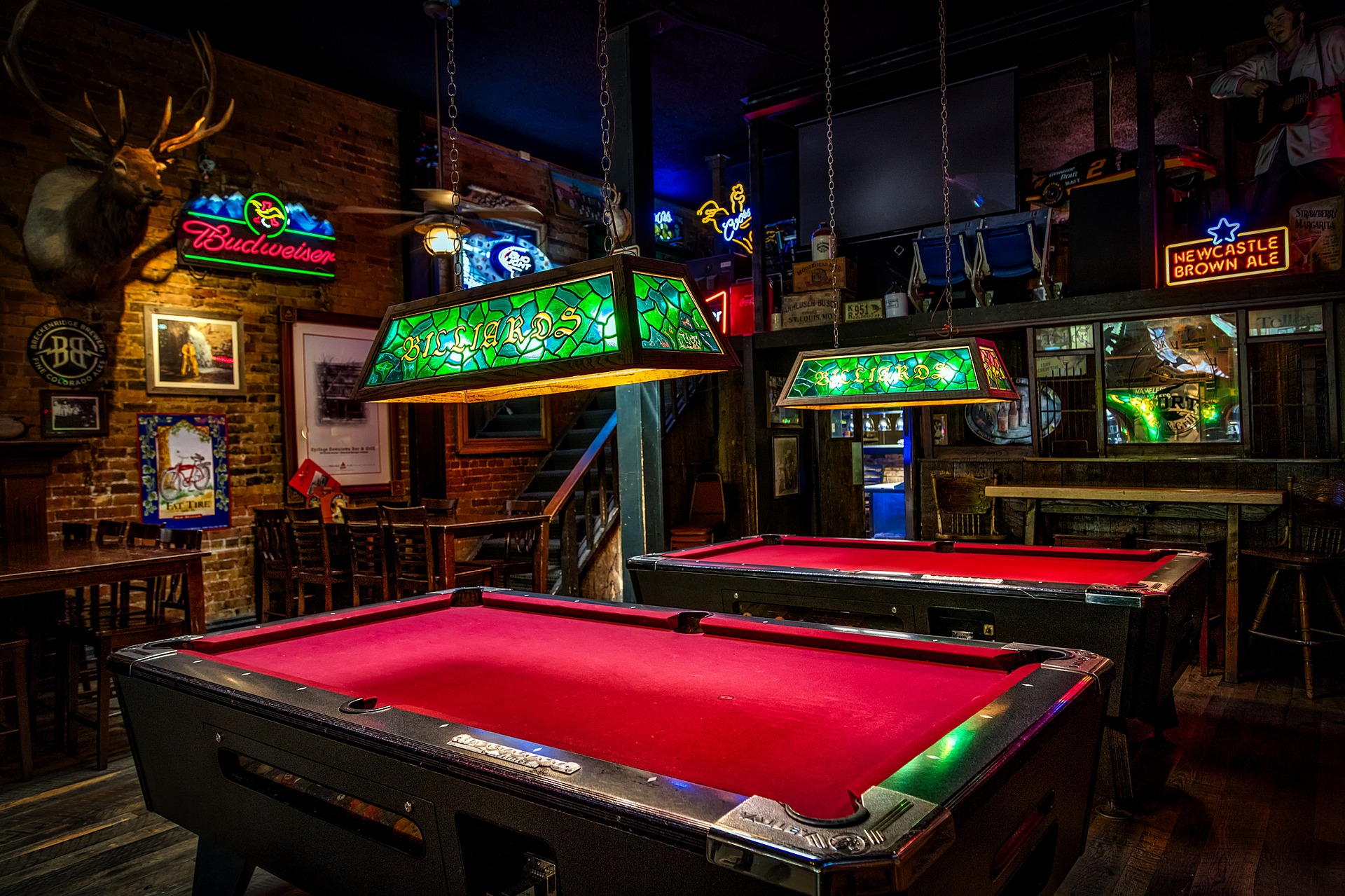 PODCAST EP. 1: If You Were a Dinosaur, My Love

IF YOU WERE A DINOSAUR, MY LOVE

"If You Were a Dinosaur, My Love" by Rachel Swirsky

Rachel Swirsky’s short stories have appeared in Tor, Subterranean Magazine, and Clarkesworld, and been reprinted in year’s best anthologies edited by Strahan, Horton, Dozois, and the VanderMeers. She holds an MFA in fiction from the Iowa Writers Workshop and graduated from Clarion West in 2005. Her work has been nominated for the Hugo, the Sturgeon, and the Locus Award, and won the Nebula in 2010 for best novella. Her husband is a dinosaur fanatic, but if he turned into a dinosaur, he wouldn’t be a T-Rex. He’d be a Therizinosaur.

This Apex Magazine podcast was performed by Lynne M. Thomas and produced by Erika Ensign. Music used with kind permission of Oh, Alchemy!

Episode 83: To Seek Himself Again

Podcast Episode #83: To Seek Himself Again by Marie Croke

Enjoy our narrated presentation of “Cottonmouth” by Joelle Wellington.

Episode 83: To Seek Himself Again by Marie Croke