A found knife is bad luck; never pick it up.

It just wasn’t Erin moving it.

The wind howled through the trees and sent dried leaves cartwheeling before her in the full moon’s light.

STOP, Erin screamed inside her mind. She tried to think about her grandmother, her parents, her brother, but the spirit easily wiped those thoughts away. Erin strained with all her might against the movement of her muscles, but fighting her possessor was like swimming against a raging current in deep waters. If the spirit intended for her body to run, it would run.

Her bones jarred with every impact as her feet hit the ground, over and over. Her arms pumped wildly. She jumped over a fallen limb, a stone, a root, with more energy and dexterity than she could ever remember having. Her breath caught in her throat and made her cough. Her thighs burned. The muscles of her legs spasmed. She wasn’t built for this. With any luck, her body would simply collapse. She could thwart the invading spirit with her laziness!

Erin might have laughed, if her body would have let her.

She tried to remember her grandmother’s stories again. What did the spirit want? If she could give the spirit inside her what it wanted, perhaps it would return her body in one piece.

Obviously, it wanted to run away from something. Or toward something. Or both? Instead of concentrating on external feelings, Erin shifted her focus inward. The lost spirit had a determination of such strength … Erin gave into it for the briefest of moments.

Hide. The body wanted to hide, but there were no deep holes or large rocks in the creekwood. The thin scrub trees stood in clusters, none of them dense enough to take refuge. The ancient cottonwood tree offered dark sanctuary, its shadow thick and sharp against the high grass of Fallow Field. She could make it. She had to. Her feet hit the ground in time with the beat of her heart in her ears. Perhaps this was the end of the spirit’s journey?

The creekwood opened up into a field. Knee-high hay bent before her in waves turned silver-white by the light of the moon. Erin’s body dove headfirst into the thick crop and crawled to the cottonwood tree on the far side. The grass crunching beneath her scratched palms echoed across the field.

The body curled itself into a small ball and tried to suppress its labored breathing. Not that it mattered. There was no hiding now. Erin could sense the malice in the call of the birds and the touch of the wind. Whatever evil had originally killed this lost spirit had found it once more.

The stench of mold and fire filled the air.

Ancient Pawnee annually sacrificed a young woman in a field like this: another of Grandmother’s tales. They called her the Evening Star, after the first human, and they dedicated her to the Morning Star. They shot her through the heart with arrows, and her blood sanctified and fertilized the ground. But that was long ago.

Tears wept from her eyes and blood wept from the scratches on her arms and legs, but Erin felt no pain. If the evil entity managed to find its way inside her body, Erin would never feel anything again.

She would never be able to tell Lora how sorry she was.

Erin filled her mind with thoughts of her best friend, her favorite person in the whole wide world.

Perhaps if the spirit knew that Erin had a friendship like Lora’s to live for, it might lessen its hold.

This time, her mind held the images. Random moments flashed before her inner eye. Hours of dirty practice in the hot sun trying handstands and failing, time after time. A long walk beneath a midnight sky so bright that the stars were their own light pollution. Books read by candlelight on a dusty basement couch while storm winds howled above. Mom’s cookies and matching homemade blue dresses and wild buttercups and cheap nylon fairy wings that fell to pieces because playing pretend far outlasted their adolescence. The rings—matching rings and the vow that if they were ever separated, it would not be for long.

This time, it was Erin’s heart that cried out.

The body’s mouth opened wide in a great scream, though no sound escaped.

Erin clawed at the ground before the lost spirit could regain possession. Her fingertips collided with something hard. Dead straw fell away to reveal the dull wooden handle of a knife. Dropped by a farmer possibly … but when? People found artifacts in their fields all the time; litter from a hundred years ago or yesterday turned up in the rows almost every day in the spring. But this was Fallow Field. No one had plowed here for ages. This knife had about as much business here as she did.

Defiantly, she grabbed the handle.

For the first time, she could feel the lost spirit working with her.

Lora was the key.

Erin continued to think of her friend in an effort to maintain control. A creaky porch swing. Laughter in the rain. Cold tin roofs on a night like this—but not like this at all. Caramel brownies and trampolines and roses. Teddy bears and gingerbread houses. Pizza and video games. Annoying siblings. History tests. Mangled French. Songs stuck on repeat. Frogs and fairy tales. Stars and oceans.

The air around her dropped several degrees.

The evil was here.

It danced around the tree and marked Erin’s body for its own. That body would be the evil entity’s gateway back to the world of men. Erin could not leave it a vessel to take.

Neither she nor the lost spirit screamed as the flesh of her left wrist parted beneath the pressure. New red masked the old as blood covered the rusted blade. She held desperately on to her faith: her grandmother’s belief in the star gods and Erin’s own belief that the lives of her friends and family were worth her sacrifice.

The knife was slippery with blood, but she managed to keep it in her grasp. Her right arm jerked as she sawed another crooked slash up the other wrist. Erin leaned back against the tree and watched the quiet river of blood slowly slide down her wrists, across her hands and over the ring, dripping off her fingers and into the earth.

It hurt to let them go but Erin was satisfied knowing that each was a piece of her essence that the evil would never touch. Any moment now Erin’s own soul would rise up to that great moon and those sparkling stars.

In this war of lost spirit versus evil spirit, Erin would win.

A solitary crow took wing above Erin’s head and called out into the night.

Erin stared at Lora’s silver ring until her eyelids were too heavy to keep open, until the empty blackness took her, until, finally, she was free. She felt her own spirit, the Erin spirit, separate from her body in a warm, watery wash of gold. She rose up into the light of the heavens, overwhelmingly brilliant now, pulling her skyward.

Straight into the evil entity’s darkness.

Straight into the trap it had set for her. 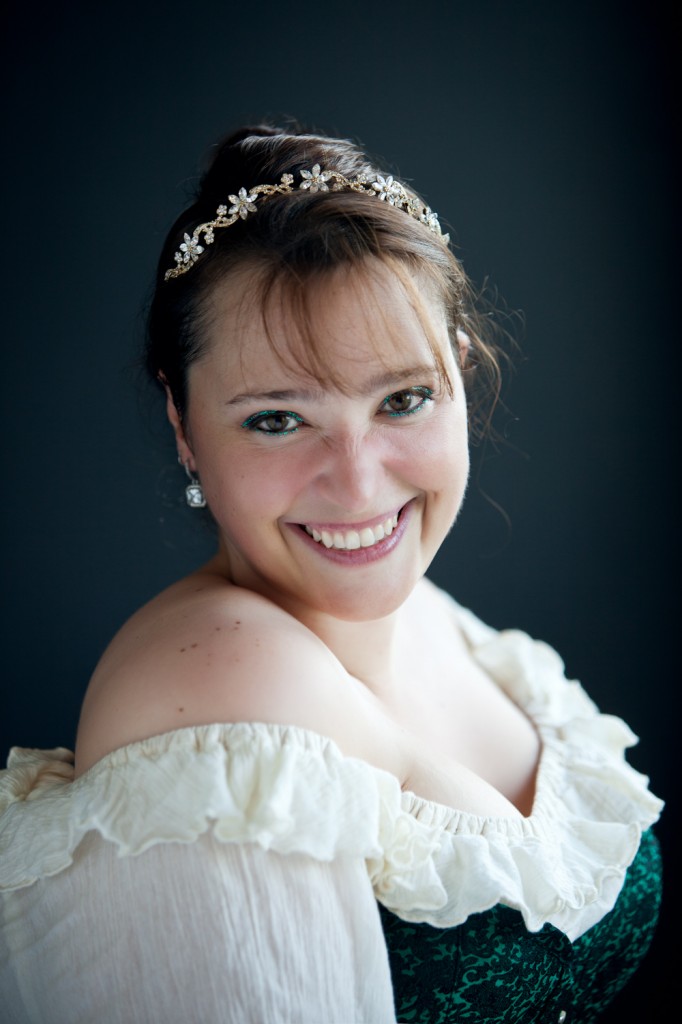