Stories are good; stories are dangerous. We know this, if from nothing else, then from stories themselves. Stories save Scheherazade; stories drive Don Quixote mad. How do we tell the difference?

They can be dangerous by lulling us into inaction or spurring us to the wrong action; by creating bigoted caricatures or accreting subtle hints of inhumanity; by suggesting that reality isn’t real.

Sometimes we believe we can tell by the media package the stories come in. These days, we tend to believe that books and radio are inherently more virtuous than television or movies. But books and radio stories have done a lot of damage, from promoting conspiracies and seeding bigotry to directly inspiring genocide.

And yet, distinguishing good stories and dangerous stories is fundamental to so many of our societal questions.

If censorship is bad, can we still censor dangerous stories? Can we decide not to publish dangerous stories? In either case, we run the risk of losing good stories those with power label as dangerous, and as we’ve seen in recent years, it is very hard to come up with a definition for dangerous that can’t be misappropriated in bad faith or in ignorance.

Alternatively, how can we give individuals the tools to protect themselves from the kinds of dangerous stories that lead to people losing their livelihoods and families as they desperately chase falsehoods? The framework I use to think about stories and their impacts on our lives is what I call narrative disorder.

I take as a given that narrative affects the way we interpret the world, which in turn affects the way we create new narratives. The most obvious symptom of the disorder is an addiction to narrative, which I think most of us would admit to having whether our pusher is Netflix, AO3, the public library, or all of the above. But if narratives compel us to seek more narratives (and more, and more, even when we haven’t, perhaps, consumed all the ones we bought already), they also accrete in our brains, and if certain stories, like silt, build into patterned shoals, they lead us to expect those patterns in the world.

This suggests that stories can be dangerous collectively even when the individual stories might be good. One rom-com, or two, or five, could be fun, while a steady diet of the Hollywood-produced version might lead to some very unrealistic expectations about love, attractiveness, the role of best friends or parents, the size of typical apartments and the distribution of certain jobs. A few action movies might be fun, growing up on them could skew your estimation of your ability to dodge machine gun sprays, endure flesh wounds, and save the world single-handedly.

So, one answer is to vary our consumption of stories. Not to say you shouldn’t read more of your favorite author, or your favorite genre. But look for new authors as well, authors with a different perspective. Look for differently shaped stories, that don’t lead you to expect the narrative beats to happen at the same percentage-read of your e-reader.

But this isn’t enough. Some stories are dangerous on their own, even when part of their danger is that they attract similar stories: attractive lies, conspiracy theories, malicious falsehoods. To a certain extent, I see my narrative disorder as some protection because I’m kicked out of the narrative trance when a character is behaving in a nonsensical way. It’s a kind of Occam’s razor of stories: the narrative that requires the most out-of-character actions is unlikely to be the correct one, either when creating or consuming stories.

And yet, millions of people believe stories that feature people or institutions from the real world engaging in behavior that is entirely out of character. It seems their narrative disorder is reinforcing that belief; that the narratives they have consumed up to that point make them think that certain groups of people would act in certain, obviously unrealistic ways, or that vast global networks can be coordinated for purposes that could be achieved far more easily with a seductive operating system and a hype advertising campaign.

What do we do about this? A vetting system for stories? Ratings, like we have for movies, but focused not on prurience but on unhealthy tropes? It’s not an entirely realistic suggestion, given how much influence corporate and lobbying interests have already (see: cigarettes), so it’s both unlikely to happen and awfully difficult to calibrate.

Fund “better” stories and hope that people appreciate them to the point where their narrative consumption becomes less skewed? Encourage more interaction with the real world for those rude awakenings when the favored narrative doesn’t fit?

I don’t have an answer, beyond to keep doing what so many of us work to do each day: revealing, wherever possible, the power structures that are at work in skewing the stories that are told and how they are promoted. Watching gatekeepers while pushing for more spaces without them, and demanding more diversity in space where they remain. Monitoring our own consumption and checking our narrative biases against our lived experience every once in a while. And, of course, creating more different stories. 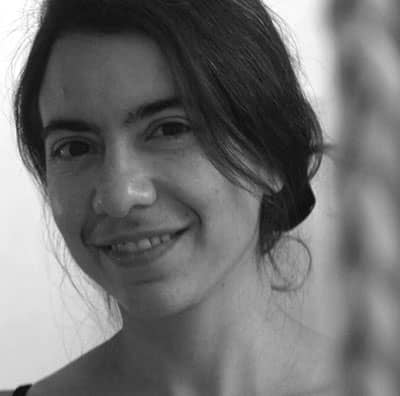 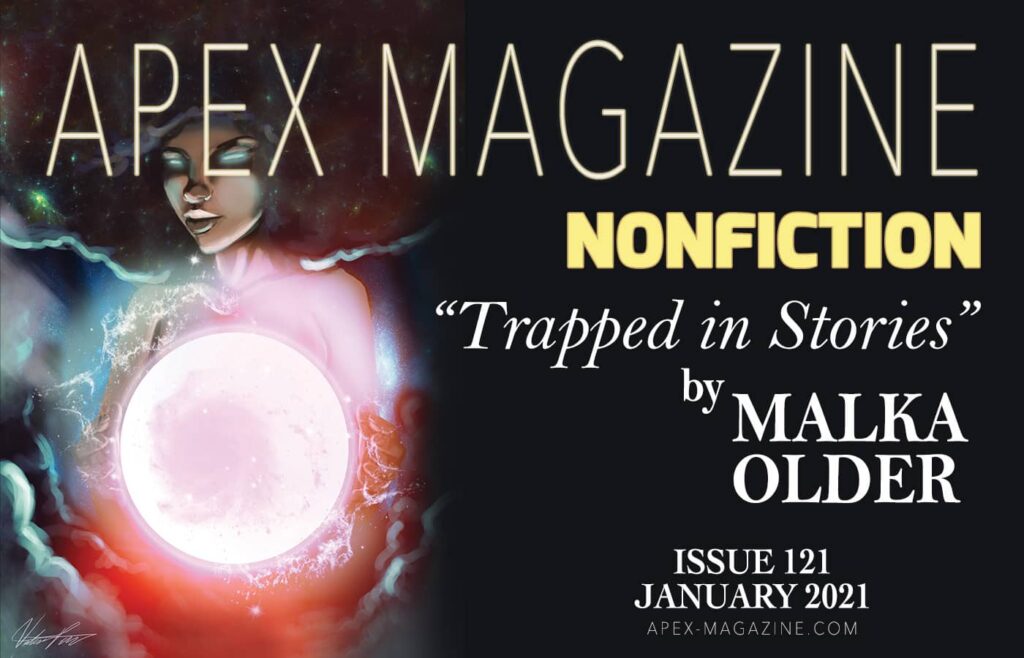