The Many Languages of Speculative Fiction5 min read

Home » Nonfiction » The Many Languages of Speculative Fiction

Chasing foreign stories is a thrilling experience. There are no guidebooks that teach you how to do it, no tutorials, no specific courses that can prepare you for the task. It is a mix of detective work, archaeological hunts, literary scouting, and sometimes, translating willpower that forces you to dig in the repositories of magazines, publishing websites, and authors’ pages. I was oblivious to all of this when, back in November 2017, I was offered to select the stories for the next Apex Book of World Speculative Fiction. Discovering original, empowering, and soul-stirring stories is one of my main interests, so I accepted without hesitation.

The challenge was to celebrate the diversity of human imagination, through fiction coming from every corner of the world. But this task involved some specific requirements: stories were to be by authors from outside the traditional English circuit (USA, UK, Australia), who were not featured in previous Apex anthologies. I was encouraged to search for stories in countries not represented before in the Apex Book series, and there was another rule: no more than two writers from the same country.

I spent two months mining in the silos of speculative fiction, exploring dozens of reviews on anthologies from all continents, asking my international contacts for names of emerging writers, and reading story after story until I found the wonders I was looking for. Lavie Tidhar, the series editor, shared with me his expertise and wisdom on world literature and provided numerous leads, so I could navigate safely in the international waters of fiction.

I must confess, I started in familiar territory: I was immediately drawn to some Spanish-speaking authors. During Hispacon 2018, I was fortunate enough to meet Daína Chaviano, the most important SF Cuban writer, so I could secure one of her translated stories. In one of the panels dedicated to world genre literature, I learnt about the work of Venezuelan Ana Hurtado, who writes directly-in-English stories full of Pre-Columbian mythological references; as well as that of Bolivian Liliana Colanzi, who recently published her first collection of evocative science fiction. I was sure those three authors needed to be part of the selection, as they represent the established and the new Latin American fantastic narrative. Not far from Cuba, I came across RSA Garcia, a Trinidad and Tobago author, and was immediately attracted by her beautiful and poetic science fiction.

At that moment, I turned to Europe for more imaginative content, and a novelette by German author Karla Schmidt crossed paths with me. It was a risk to include a text of that size, but I felt it was a strong addition to the ensemble. I also remembered a story I came to read months before, when an English translator was working on it, by a promising Spanish author: Israel Alonso. I realized it was perfect for the book and took no time in contacting the writer. A friend of mine, international blogger Elías Combarro, told me about a magnificent story full of wonder by Giovanni de Feo, an accomplished Italian author, and I had my European lineup complete.

It has been a particular struggle of mine to find Arab science fiction, fantasy, and horror for my quarterly international contribution to Apex Magazine, so searching those stories proved to be particularly hard. But, living in the Middle East and having been in contact with genre literature from this part of the world, I was determined to include some in the anthology. Egyptian Basma Abdel Aziz was my first choice, since I enjoyed some of her Kafkaesque narratives very much. In the end, Lebanon delivered Sara Saab and one of her striking and chilling stories, proving that there is an emerging generation of Arab writers using speculative fiction to confront social and political issues.

It may sound extremely stereotypical, but Africa is a relatively uncharted continent in terms of literature, even though in recent times it has been the subject of much attention with avant-garde movements such us Afrofuturism. My inquiries took me to local genre magazines and anthologies, where I found some memorable stories. Nigeria has been very active in the artistic scene for some time, so it came with no surprise that I was able to secure a chilling story by Tony Oyebuchi. Looking into unexplored territory, I made a wonderful discovery among Zimbabwe’s literary names, unveiling the suggestive and relevant fiction of TL Huchu.

As Asia has become a major player in the international landscape, the rest of the world has gained access to more of its writers, as well as their particular vision of speculative fiction. I had to make sure that, being such a vast continent, its different literary traditions were represented in a balanced way. One Indian writer in particular, Vandana Singh, has been on my radar for some time, so I knew I had to include one of her complex hard science fiction stories. Next stop was Singapore; witness of the arrival of daring authors, like Vina Jie-Min Prasad, always interested in the relationship between humankind and technology. As I was travelling to the east, I started to look into Phillipino writers, and a story by Eliza Victoria caught me by surprise because of its melancholic twist; just what I was missing in my selection. Korea has a long tradition of folk tales and I was interested in the way SF writers were incorporating them into their current work. Thanks to translator Gord Sellar, I was able to read Bo-Young Kim’s Korean fantasy and was immediately attracted by its lyricism. At the Far East, and through the great translator John Chu, I came in contact with the universe of Chinese author Chi Hui, and I got a taste of the shocking future she envisions. I only needed one more story from another Asian writer, so I scanned the web in search for Japanese voices in hopes to find striking narratives. The gripping augmented reality of Taijo Fuijii was the last ingredient I needed in my selection from the other side of the world.

To complete the book, my efforts turned to North America. During my research, I became fascinated by Native people of various cultures and the way some of their writers channel their ancestral beliefs into the modern world through science fiction, fantasy, and horror. I spent quite some time looking into stories in different venues, until I found one that combined elements of the past with the present in a compelling manner, and it was made possible by First Nations author Darcie Little Badger.

After weeks of reading stories and sending out emails, I had my selection! The Apex Book of World SF #5 includes eighteen stories from eighteen countries, thirteen female, and five male authors, producing the collective experience I wanted to present to all international readers, a journey into the ever-changing shapes imagination holds in different cultures. I offer you a walk down the paths of the electrifying narratives by our selection of some very talented international writers. Because, as I described in the introduction to the book, imagination is a powerful and universal tool, one that has inspired us since the beginning of our time to survive, solve problems, and overcome disasters; one that we all share despite our native language or country of birth. I invite you, my fellow daydreamer, to enjoy the many languages of speculative fiction. 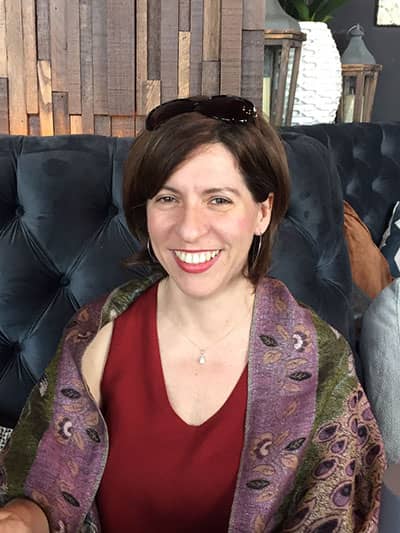 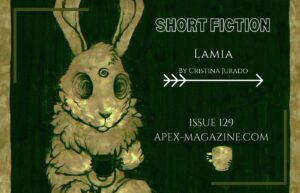 On the first day of the second thaw after her mother’s death, Lamia’s father disappeared. The canoe, too. The place where it had been stored all winter—the shed behind the cabin—was empty. She and her brother went out looking for him until they reached the snowline on the mountain. They continued along the river below, seeking signs of his passage, exploring the paths and inquiring at neighboring cabins, but no one had seen him.

The Invention of Speculative Fiction in Spain

The actual literary landscape in Spain is quite gloomy if compared with equivalent European markets. The situation is a mixture of “highs” and “lows”: high taxes on books, and roaring unemployment rate; low percentage of readers among the general public, minimal credibility of the successive administrations, due to mismanagement and numerous scandals. The general political climate is in turmoil, even though it seems there are timid signs of recuperation in the economic front. 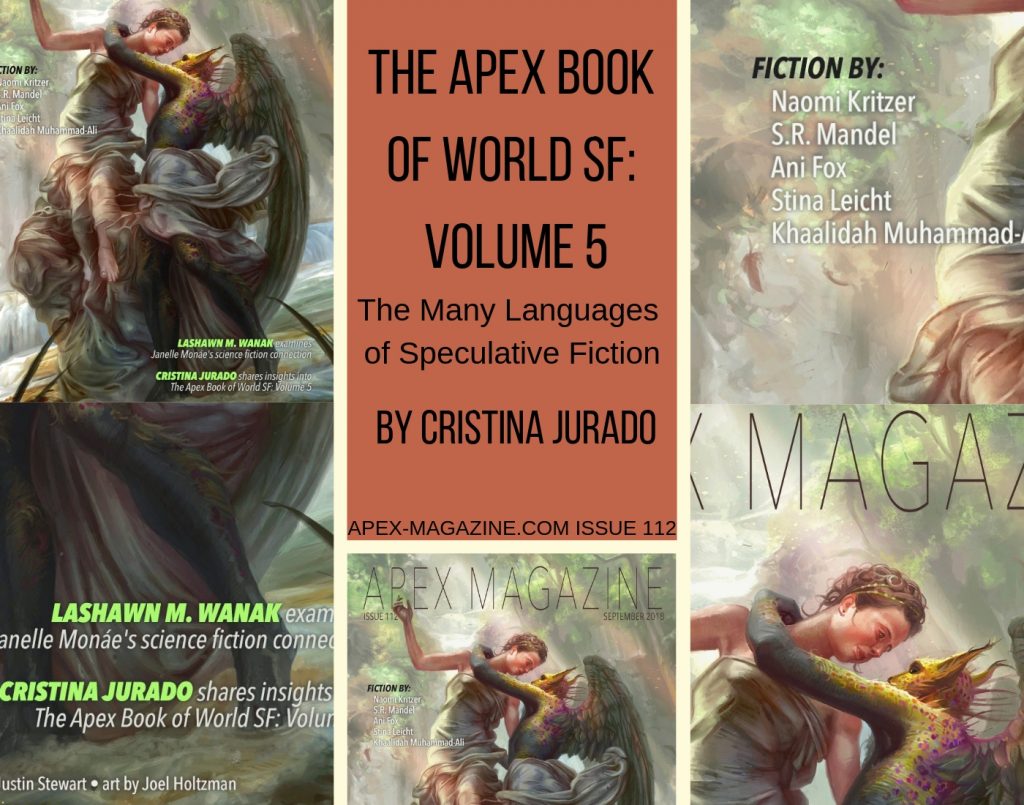