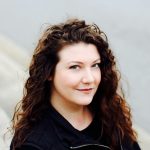 Kristi DeMeester is the author of Beneath, a novel published by Word Horde Publications, and Everything That’s Underneath, a short fiction collection from Apex Books. Her short fiction has appeared in approximately forty magazines, including Ellen Datlow’s The Year’s Best Horror Volume 9, Stephen Jones’ Best New Horror, Year’s Best Weird Fiction Volumes 1, 3, and 5, in addition to publications such as Black Static, Pseudopod, and several others. In her spare time, she alternates between telling people how to pronounce her last name and how to spell her first. Find her online at www.kristidemeester.com.

I don’t remember the first time I caught my mother in a lie. There are years and enough broken truth to construct something that used to look like my life in between then and now. I think about the girl child I was often. I think how I would like to steal into her room in the middle of the night and carry her off to one of the worlds she found in her books. Perhaps she would grow up into a happier, less anxious version of myself. Perhaps she would spend less time holding her bleeding heart in her hands.

I no longer speak to the woman who birthed me, but somehow, she haunts the stories I write. People have asked me if it makes me uncomfortable to write the monstrous feminine, the terrible mother, the birth giver who would consume her children, and to those people I can offer only the fact that these are the things I learned at my own mother’s feet. Often, when we write of what we fear—what we truly fear and not the ghoulies that go bump in the night—it’s easy to stumble into the more terrible stories we’ve carried in our blood since we were children. These are mine.

But my mother was not unlovable. She was not monstrous in a physical, outward sense. Not always. And this is perhaps what makes what she did even more unforgivable. Because for years, I loved her, defended her, without question. Later, I would take down my stories from childhood and examine them more closely, empty them into my hands so that all those broken shards became something more clear and defined.

That does not mean I am not broken. There are some wounds that do not heal. Some scars that do not form. When I write, I am scratching them open and letting them bleed onto the page.

Perhaps someone would say I am being dramatic. Perhaps they would deny me my experience by comparing it to someone else’s. But still, she is there. Hiding in the darkness. Waiting to remind me of my own fears. Whispering again and again that she will never be erased completely.

And so I write stories. I let her bleed out of me.

One day, I hope to be empty of her. 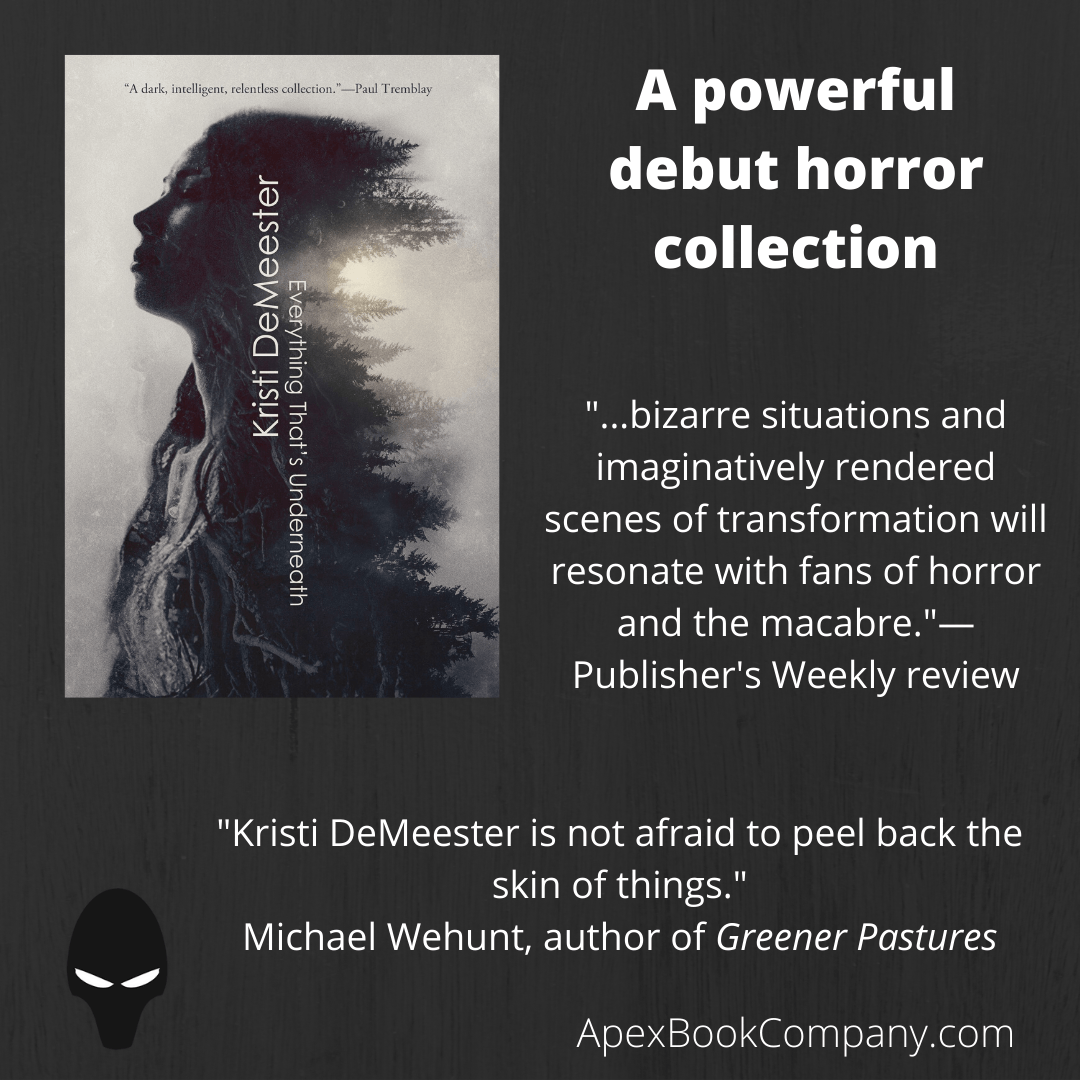 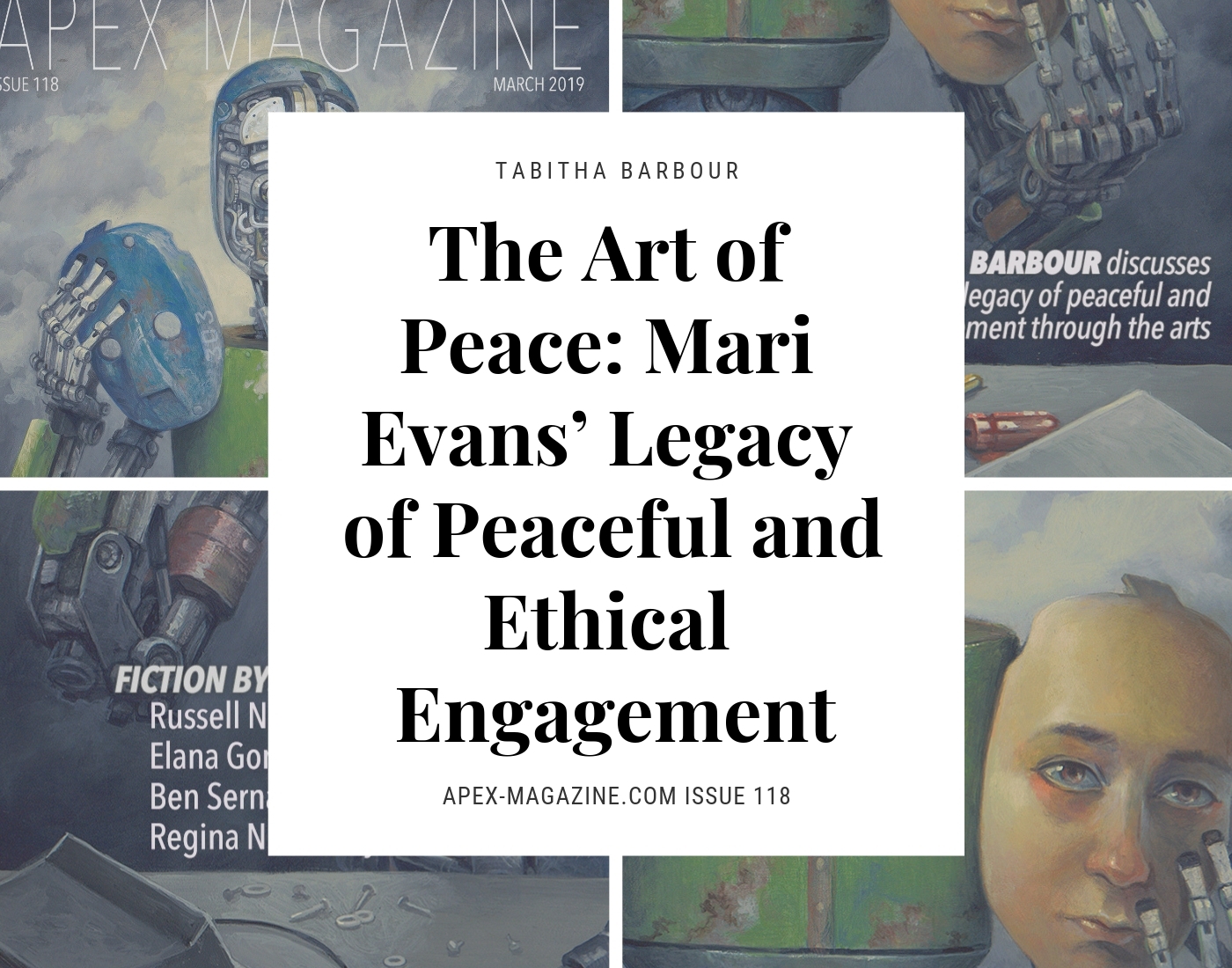