FOR WRITERS: Writing in Bits & Pieces 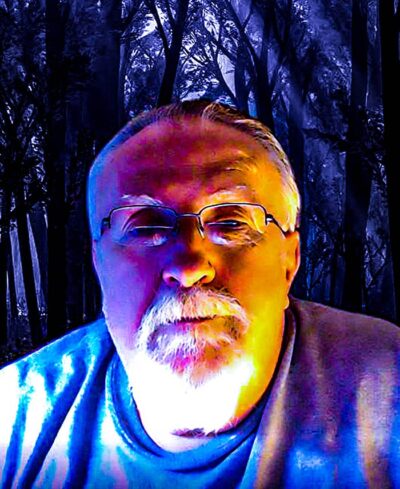 Steve Rasnic Tem, a past winner of the Bram Stoker, World Fantasy, and British Fantasy Awards, has published 470+ short stories. Recent collections include The Night Doctor & Other Tales and The Harvest Child and Other Fantasies. His novel Ubo is a dark science fictional tale about violence and its origins, featuring such viewpoint characters as Jack the Ripper and Stalin. Yours to Tell: Dialogues on the Art & Practice of Writing, written with his late wife Melanie, is available from Apex Books. Valancourt Books published Figures Unseen and will follow up with Thanatrauma this fall.

Time is what we want most ... but what we use worst

At first it came out of necessity—this writing of only a few lines, a few paragraphs at a time. For years I worked a day job 9-5 as a technical writer/editor, and we had small children at home, and when I got home I wanted focused time with them, so carving out time for writing was a challenge. And I was one of the lucky ones, with a spouse who understood and sympathized with the problem because she wrote as well. By far the most common complaint I hear from people who want to write is “I just can’t find the time.”

The Time Is There

Well, the time is there—but you must be prepared to use it. What is the main character’s primary conflict in the story? What is the theme? What is the tone or mood? What is the emotional heart? I kept these questions in the back of my head most of the day. Then when I had a short break, or maybe at lunch, I would write a brief paragraph describing the setting of the story in a manner that also illuminated its theme, embodying the tone and emotional resonance I’d chosen, and echoing the central conflict. Maybe by the end of the day I’d have three or four such descriptive passages written.

The primary goal of these passages was concision. I wanted to write this story, but what if I just had time for a paragraph? Could I write this story in a paragraph, suggesting all its aspects using only description? Two writers who were instrumental in teaching me this kind of concision were Francis Ponge and his prose poetry of “things,” and Yasunari Kawabata with his Palm-of-the-Hand Stories. My early focus on writing poetry also helped.

The next day I might do the same exercise, but relying instead on dialogue, a conversation between my viewpoint character and a significant secondary figure, again trying to embody the theme, the tone, the emotional center I had in mind for this tale.

The following day I might focus on paragraphs exposing the viewpoint character’s internal thoughts, still trying to be concise and use as few words as possible. Or perhaps I would write one scene, one event, because stories usually consist of a series of events. Or perhaps by this time I’d have a firmer grasp on the story’s tone, so I’d write more descriptive passages or character bits exploring this tone further.

Sometimes when I began a story, I had the theme firmly in mind (possibly from a call for submissions), but I wasn’t sure who the viewpoint character was, so I would spend the first week of brief writings putting down the internal thoughts of someone obsessed with this theme, so by the end of the week I had discovered my main character, having created him or her from the inside out. 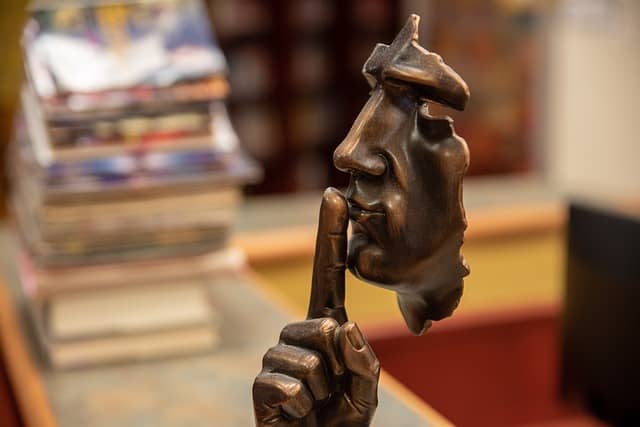 Eventually Melanie (Editor's note: Melanie Tem, also a successful and prolific writer) and I were able to give each other an “invisible” day, one day a week in which we could focus on our writing without distraction, the other handling all meals, chores, and childcare. Mine was usually Saturday. On Saturday I would gather all my short passages from the week, lay them out and find a sequence, and this sequence became the working draft of the story. Having thought about the story all week and worked on its various parts I was eager to write more.

As our children grew older and schedules opened, I had more time to write, but that strategy of working with smaller, concisely written pieces of prose stayed with me. It lent itself particularly well to the creation of flash fiction. Saying more with less, a few well-chosen words artfully arranged could suggest the structural elements of a much longer work.

It also proved useful in writing novel outlines. Capturing the emotional tone of a proposed chapter using a few select paragraphs was a huge plus over the long haul of novel composition. This strategy is a great fit for an epistolary or diary structure. The initial draft of my novel The Book of Days was written this way, each entry improvised and posted nightly on the old GENIE digital bulletin board system.

My current process of short story creation involves wrestling an ordered narrative out of chaos. I begin with a theme, either from a submission call or some other subject I feel compelled to write about. I summarize the subject or the call, and then I start writing short pieces of prose which reflect my initial thoughts about the subject. After a few days of this I might do a little research via the internet or the books in my library and I add new paragraphs based on that research into the mix.

Putting It All Together

But again, instead of jotting down random notes I’m trying to create actual bits of story content: dialogue, characters’ thoughts, setting descriptions, and scenes which reflect the conflict and theme I’m writing about. At some point these pieces begin to jell and I understand who the main character should be, who should tell the story, the progression of the plot, and the emotional timbre of my new tale.

FOR WRITERS is a semi-regular feature from the Apex Magazine editorial team and professional writers covering a broad scope of writing topics. Visit our archive to read more FOR WRITERS content! 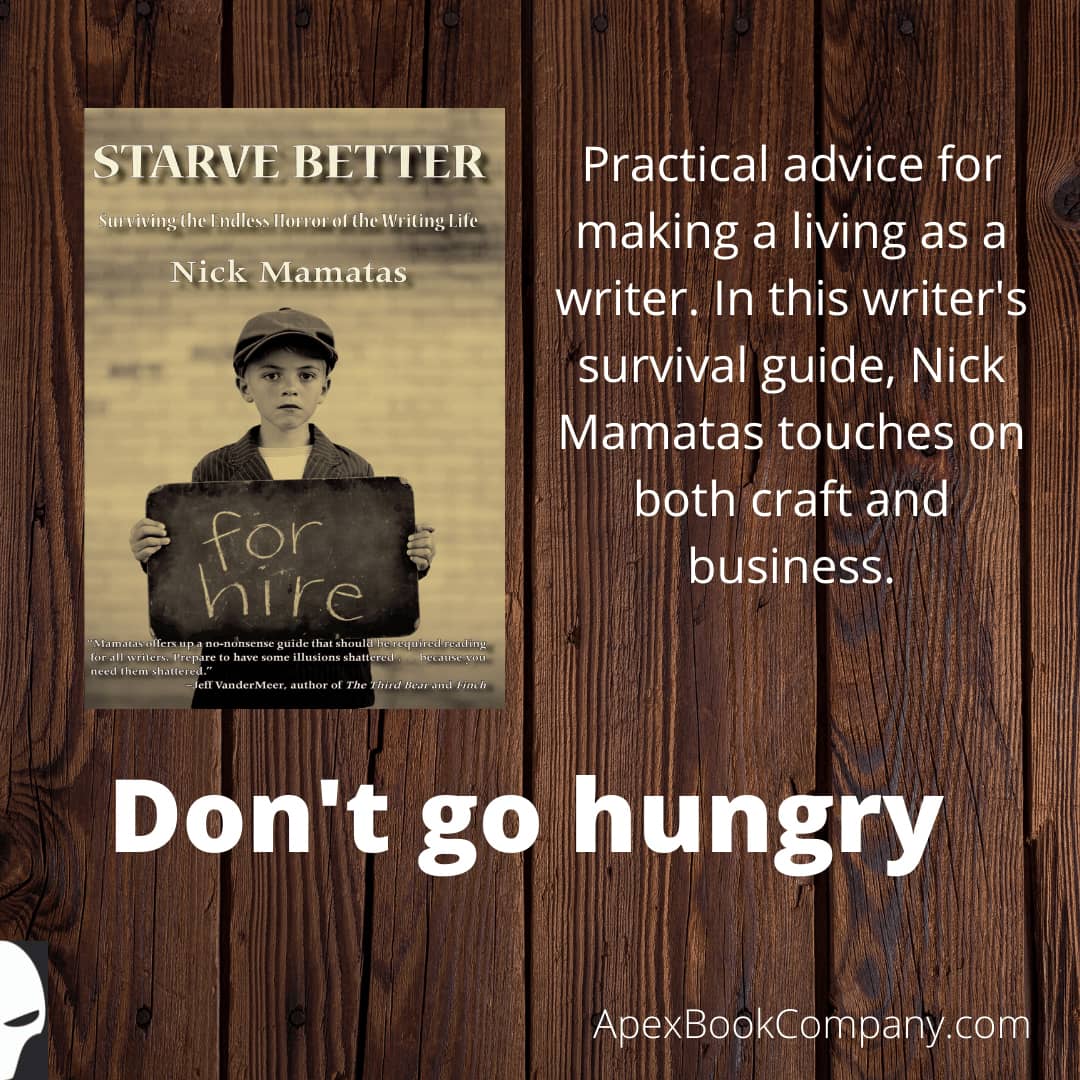 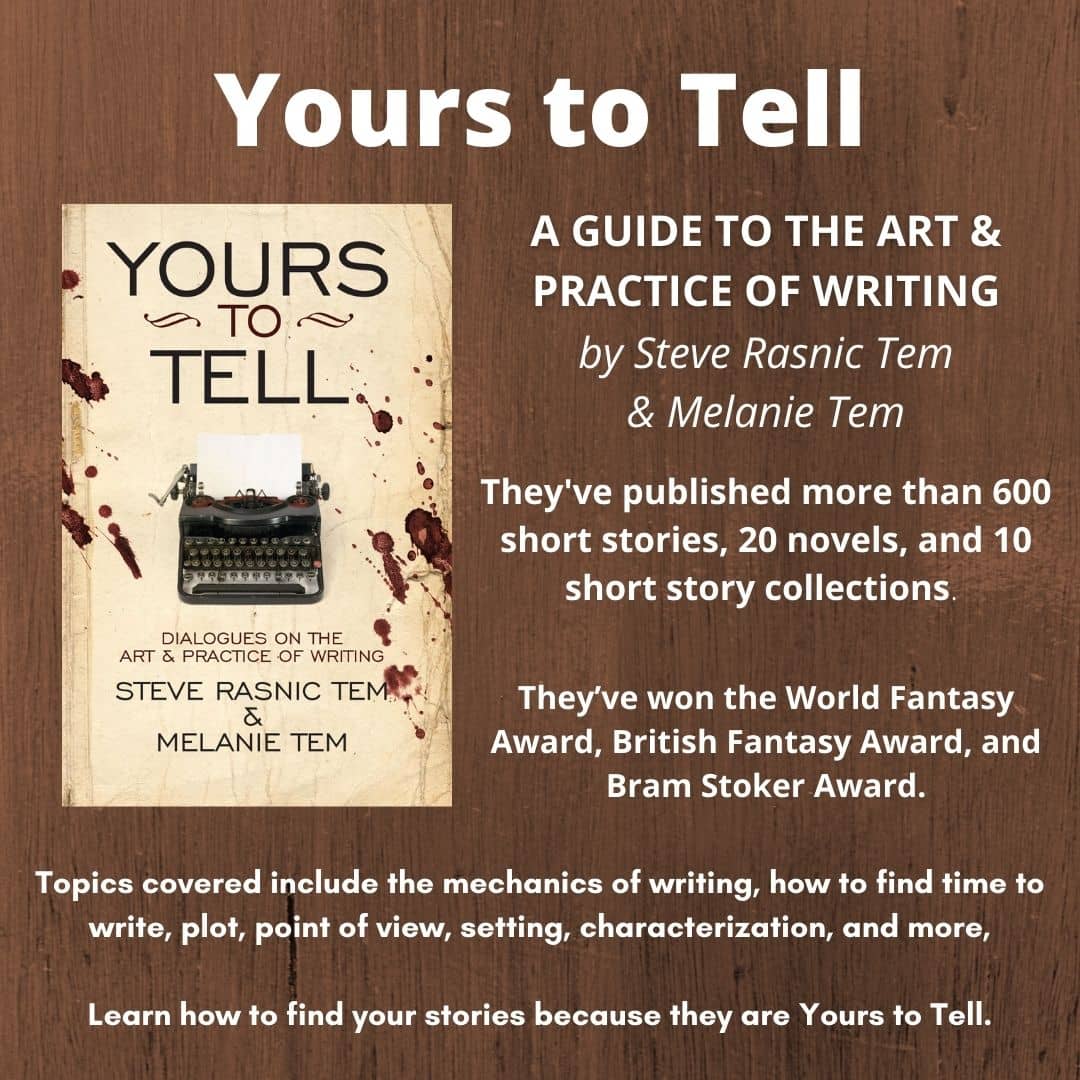 Most Popular FOR WRITERS Posts

END_OF_DOCUMENT_TOKEN_TO_BE_REPLACED 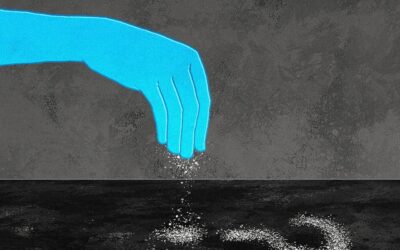 Why Do You Keep Rejecting Me

I love my rejection slips. They show me I try. Sylvia Plath Back in the pre-COVID era of our lives, I often attended...