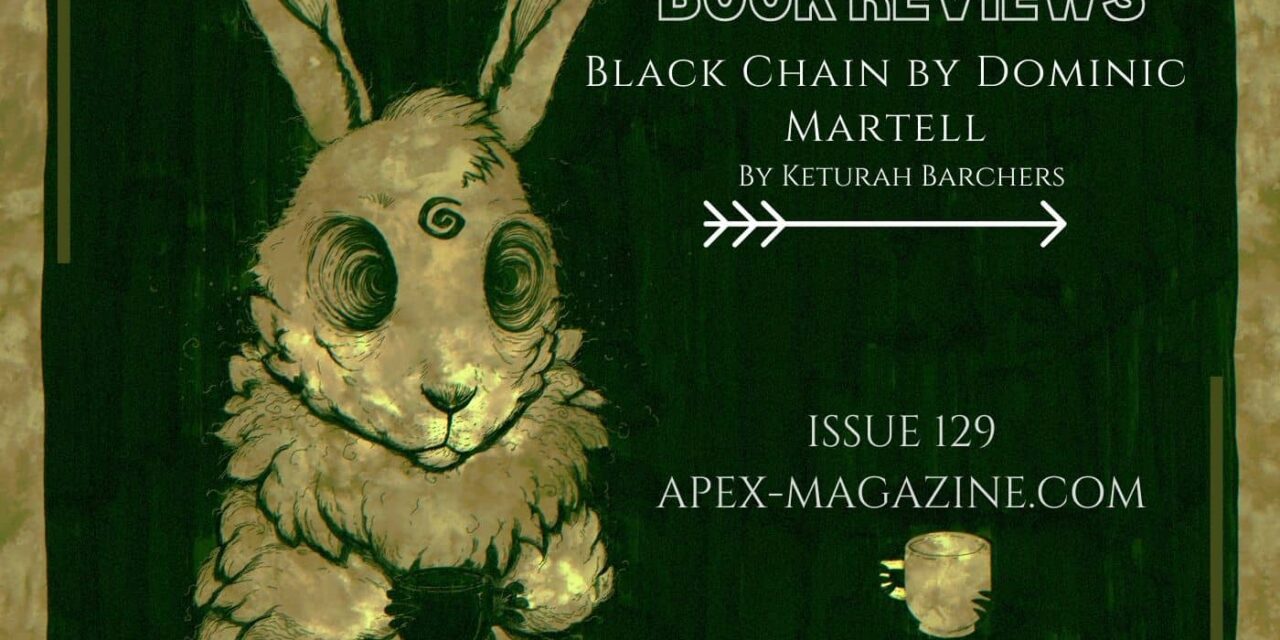 Black Chain by Dominic Martell is the fourth installment of the Pascual series and is packed full of action.

Pascual March has done his best to walk away from Pascual Rose—an ex-terrorist turned CIA informant, contractor, and scapegoat. He wants a life of peace with his wife and son without looking over his shoulder, but his expertise is too valuable to the American government—and he owes a debt. This time when the CIA finds him, they promise they only need him as a middleman, a disinterested party, to oversee an exchange of payment to those who have hacked their system. They sweeten the deal by offering him a million dollars. He becomes Pascual Rose once more, not believing for a second that he can refuse or that he’ll get paid.

When the job goes sideways, he ends up becoming not only an unwitting accomplice but is left to fend for himself when authorities start questioning him. Pascual begins to think that maybe the person who did the ransomware attack isn’t the villain after all. He locates the hacktivist, Zarlik, and finds a conspiracy involving a large amount of stolen cryptocurrency. The crime pricks Pascual’s conscience and fans the flame of his desire to get revenge on the CIA. He agrees to work with Zarlik to steal back the cryptocurrency.

Zarlik is well-known for her ransomware attacks and “rob from the greedy and give to the deserving” hacktivist work. Young, idealistic, and arrogant from her previous successes and reputation, Zarlik has no issues running headlong into situations without thoroughly weighing the consequences. Unaware of her need for a well-seasoned partner, Zarlik doesn’t fully understand the skill and value that she’s getting from Pascual agreeing to work with her. She embodies the hasty youth trope with lofty goals and dreams without the wisdom needed to pull off daring capers.

This solid thriller has all that one could want, including inner conflict. Pascual spends a lot of time wrestling with himself, fluctuating between deniability and self-worth, and comparing himself to who he once was versus who he wants to be. He continually walks the line of good guy vs. bad guy, honesty vs. deception, caring vs. indifference. All while trying desperately not to lose himself or the progress he’s made in remaking himself. Skeptical of all that’s around him, even as he places his trust in the firecracker, Zarlik, Pascual proves that he is still at the top of the game. As the danger increases, Zarlik begins to see what arrogance costs and begins to understand how much she needs to rely on Pascual. But has she realized it too late?Black Chain is a timely book that explores ransomware crime and is written well enough that you don’t have to have read the previous three books to enjoy it thoroughly. You may even be enticed to read the previous three books and may find a new series to enjoy. Black Chain is a story that will satisfy the thriller craving for those who are fond of stories like Jack Ryan or The Bourne Identity. 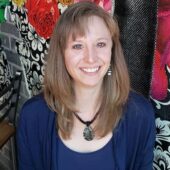