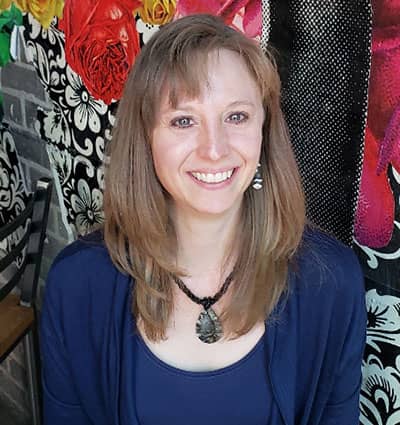 For those of you who have been waiting for Robert Repino’s final novel in the saga of the war with no name, I present Malefactor.

Split into five points of view, Malefactor follows Mort(e), D’Arc, Falkirk, Nikaya,and the wolfpack leader, Mercy. The book starts with each character in different locations dealing with individual concerns and responsibilities in the continual battle to bring peace and unity into the post-apocalyptic world. But when the Ant Queen’s final revenge comes into play, their paths converge.

As with the other books, Repino continues to explore the themes of individual and societal change. Each page is filled with questions of what change looks like in a post-apocalyptic world, how it is unstoppable, and how we do or do not accept it. While all the characters evolve, as all good characters must, Mort(e)’s and Nikaya’s stories in particular focus on how individuals struggle with change within themselves.

Mort(e) finds himself struggling with the consequences of his dealings with the Sarcophs. The experience addled his brain, making it hard for him to focus on reality and remember who he is.He begins to redefine himself while he helps D’Arc and Falkirk defeat the latest threat the dead Queen has brought against mankind.

Nikaya is imprisoned and spends her days cleaning bat guano. When she finds herself in the midst of a battle and in possession of important information that will save many lives, she embarks on a journey that forces her to explore her prejudice against the bats.

Their struggle is relatable to those who have had their worlds rocked by new ideas and cultural exposure. The question ofwhether or not people can fundamentally change is, I believe, at the core of this series.

Yet, while the author focuses on change and its influences, it is not the ultimate message of this book. The story is really about family, belonging to a group of people who understand, define, and create who you are for good and for bad. People who are forever intertwined with your life whether you want them there or not.

D’Arc, Falkirk, and Mercy’s part of the story personifies the idea of family and the sacrifices that are made for them. While Mercy struggles to keep her pack safe and thriving, D’Arc infiltrates the wolf pack intent on recovering something that has been taken from her. In her search, D’Arcstumbles upon a terrible conspiracy, and stopping this plan becomes as important as recovering what was stolen. Falkirk, with Mort(e) in tow, races to help D’Arc, intent on never leaving her side again.

Together, this family strives to reclaim what is ultimately theirs while trying to stop a catastrophe that could kill hundreds if not thousands.These three characters run the gamut of emotions and all the intricacies that come with family, from the pain of secrets to the ultimate extent that one will go to provide safety and all the other messy bits that create a family in a post-apocalyptic world.

For those who’ve been waiting for this book, the action-packed, trial-ridden ending was worth the wait. Malefactor is a satisfying ending to the saga.

Now that this series is at an end it will be interesting to see what else this author will do.