People often ask me what defines an Apex Magazine story. I tell people I want to see a type of fiction I’ve not encountered before.  “Pimp My Airship” by Maurice Broaddus is one example (steamfunk). A more recent story that fits the mold is E. Catherine Tobler’s “Without Wishes to Bind You.” Gabino was on my shortlist of writers who one would expect to see in Apex Magazine but had never graced our pages. With our Kickstarter, I plan to change that.

Gabino was kind enough to answer three important questions for us.

Jason B. Sizemore: It’s not often a writer is credited with the creation of a sub-genre. The internet says that you are the person behind “barrio noir.” Can you give us some background about the sub-genre?

Gabino Iglesias: The internet is a dangerous place where everyone lies! Haha. You know when a  doctor gets media coverage for coming up with a new treatment for something? Well, it’s weird because that doctor definitely worked hard and created something, but they also stood on the shoulders of every other doctor who made advances in that area. Horror and crime have been mixed for ages. Also, many authors have written multilingual fiction before and continue to do so now. In my case, coming up with “barrio noir” was something that happened because I was tired of explaining my particular flavor. I mix horror and crime, but my work is also about syncretism, identity, Otherness, politics, etc. What I do has been called crime and it has been called horror (and both at once), but reviewers have also called it literary fiction and magical realism. That’s a very long explanation, so I came up with “barrio noir” to say  “This is me, this is what I do, this is my particular flavor.” I think  it worked, and I’m eternally grateful that it did because if it hadn’t, I’d look like an idiot.

JBS: While doing a bit of due diligence for three important questions, I looked into your episodic collection Coyote Songs. In an interview about the book with Book Riot you made this epic statement: “I had this idea in my head: pulp walks into a bar and smashes a bottle in the face of literary fiction while reciting poetry.” Do you receive any pushback from readers/editors/publishers for combining three disparate categories of literature?

GI: I’ve gotten some. My work is packed with too much horror stuff for pure crime fans, but it has too many guns and crime for some horror readers. The list goes on and on. Some folks like the “pretty prose” parts and hate the decapitations and hyperviolence. Others enjoy the crime and horror but think it’s too political. The worst is the Spanglish/Spanish. Almost every 1-star review I’ve gotten has been because there’s Spanish in there. I’m from the “Fuck the reader” Joe Lansdale school of writing: write what makes you happy and then hope the readers like it, but don’t try to write to please anyone. Lansdale has said, “When I’m writing, I  write like everyone I know is dead.” I suggest everyone do the same. Tell the story you want to tell. There will be those who love it and those who hate it, but that’s just part of the gig.

JBS: Despite recently earning a Ph.D. while maintaining a full-time job and writing novels, you are a prolific author of short fiction. Do you mind sharing a good starting point for diving into your shorter work? How about a deep cut from the Gabino bibliography?

GI: Prolific! Haha. That one is news to me. I constantly feel like a slacker. I’m trying to get more short fiction out because it’s a lot of fun. I think folks should check out “Beyond the Reef,” which appears in Lullabies for  Suffering, edited by Mark Matthews. It got a Stoker nod, and that always gives you the confidence to recommend something! I have a story titled “Everything Will Be Okay” in Lockdown: Stories of Crime, Terror, and  Hope During a Pandemic (edited by Nick Kolakowski and Steve Weddle) that was picked to appear in The Best American Mystery and Suspense Stories that will be out in October. Oh, and “The Song of the Lady Rose” was originally written for an audio project and then Tor Nightfire put it out on Kindle, which is awesome.

You can back the Apex Magazine 2022 Kickstarter here. 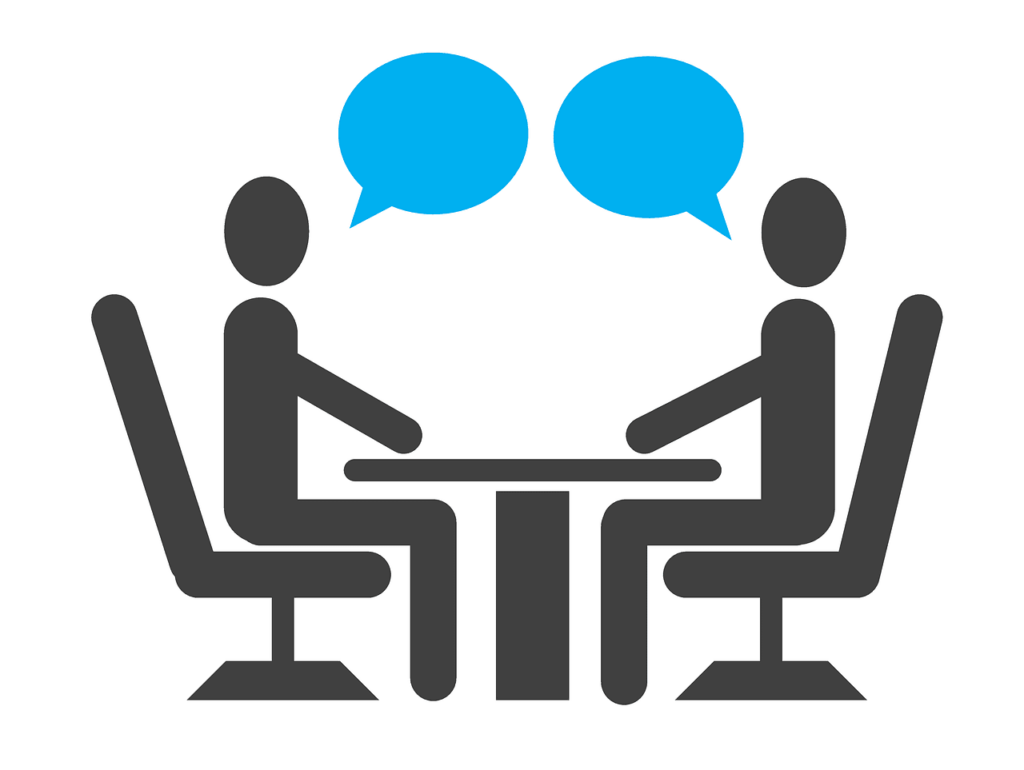