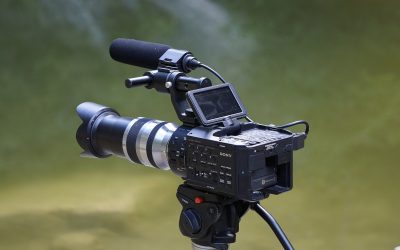 PODCAST EP. 4: Becca at the End of the World

Listen to our audio presentation of “Becca at the End of the World” by Shira Lipkin. Narrated by Lynne M. Thomas.

Once upon a time, I thought I was a girl.

Once upon a time, I lived in a castle. Well, it wasn’t really a castle. It was a fortress of sorts, though, and it had something like a moat and something like dragons, or that’s the story we told each other at night, whispered from room to room, down halls that stank of antiseptic and that stuff you sprinkle on carpets to soak up bodily fluids.

I nestle the video camera on its makeshift tripod, carefully centering my daughter’s image. She tucks her hair behind her ear and gives a strained smile. She is sixteen, and that hair is long and golden–kissed light brown and straight; she has the gangly grace only teenagers have, that sleek gazelle form. She is wearing khaki shorts and a striped tank top, and the bite mark on her arm is already putrefying.

The Busker, Broke and Busted

I am —
I am —
Oh, just ignore it, catches sometimes,
just a gear in my throat.

These two things have everything and nothing to do with each other.

The notebook is on your nightstand, and it’s all that’s left of her in the thin morning light. It’s tattered—old blue cloth-covered thing, white cardboard showing through at the edges and corners. Looks like it’s ridden in her pocket for some time.

The waiter’s name is Valentine. He has long, slim fingers, and he writes down my order instead of pretending to commit it to memory. I like that, his pen on the paper bringing forth one simple thing about me. My lunch. Just a tiny fragment of information.