Sabrina Vourvoulias is an award-winning Latina journalist whose work has appeared at PRI’s The World, The Guardian US, Philly.com, and Philadelphia Magazine, among others. After years of adhering to AP style, and juggling the conventions of English- and Spanish-language journalism, she turned to speculative fiction. Her short fiction has appeared at Uncanny Magazine, Tor.com, Strange Horizons, GUD Magazine, Crossed Genres, and Apex Magazine, as well as in numerous anthologies. She is also the author of Ink, a near-future, immigration-centered dystopia which draws on her memories of Guatemala’s armed internal conflict and of the Latinx experience in the United States. She lives in Pennsylvania with her husband, daughter, and a dog who believes she is the one ring to rule them all. Follow her on Twitter @followthelede and on Facebook @officialsabrinavourvoulias. 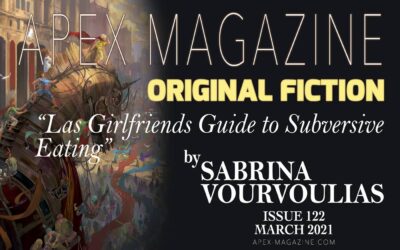 Interactive Fiction — We know you have heard there is a fringeness to the food scene in Philadelphia. That you’ve come looking for the gut-kick of adrenaline, a taste of underground, and the possibility of enchantment that’ll make you forget you exist in Trump’s America. 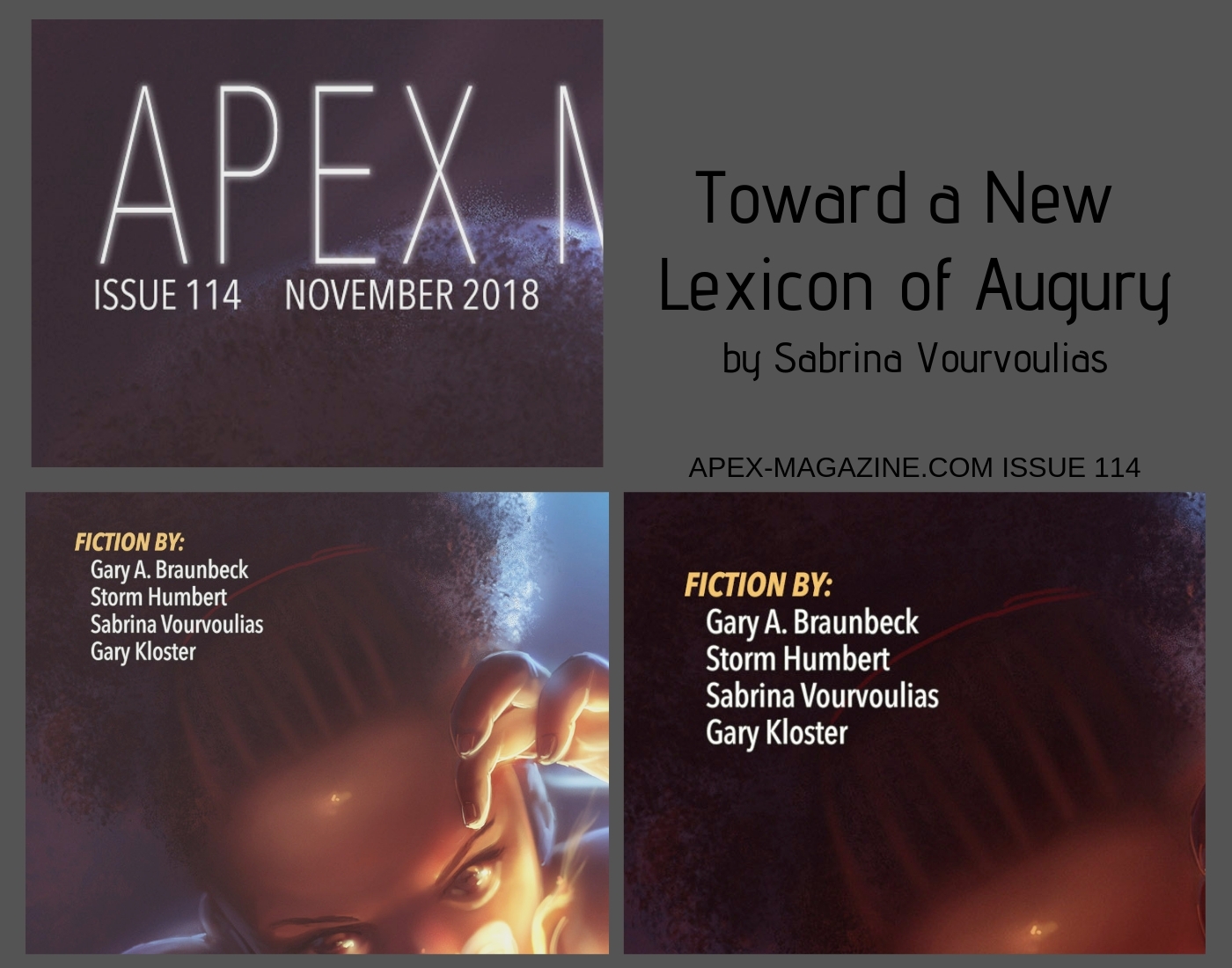 Toward a New Lexicon of Augury

I waste a hard-earned chit for public access to chase a clue that turns out to be poetry.