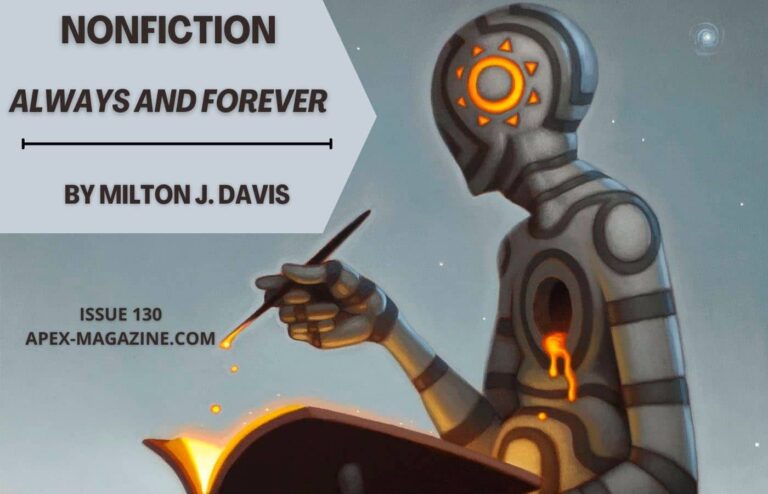 The reality is that there had always been Black authors and readers in speculative fiction, reaching as far back as the 19th century. Samuel Delany won the Nebula award in 1966, and there are very few people who are not familiar with the amazing work of Octavia Butler. However, despite their presence, the number of Black speculative fiction authors was sparse. Some surmised this was because there were few writing such works, but those of us who understand know that this lack of representation was seeded by those making the decisions of who would or would not be published.
Thanks for subscribing!