Mary SanGiovanni is an American horror and thriller writer of over a dozen books, including The Hollower trilogy, Chills, and Savage Woods, as well as numerous short stories and nonfiction. She has been nominated for a Bram Stoker Award (The Hollower, which has been cited as an inspiration for Slenderman), and the winner of the Lavinia Kohl Award for Excellence in Literature and the Necon Legend Award. She has the distinction of being one of the first women to speak about writing at the CIA Headquarters in Langley, VA. She has a masters degree in Writing Popular Fiction from Seton Hill University, Pittsburgh, where she studied under genre greats. She is currently a member of The Authors Guild, The International Thriller Writers, and Penn Writers. 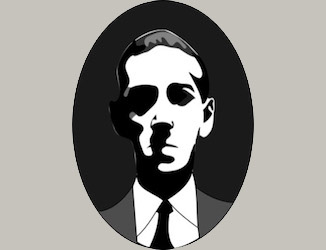 Lovecraft and the Occult

With the release of the HBO series LOVECRAFT COUNTRY (based on Matt Ruff’s novel) we thought now was a good time to revisit Mary SanGiovanni’s exploration into the influence the occult had on H.P. Lovecraft.