Marie Vibbert has sold scads of poems, stories, and comics to markets like Analog, F&SF, and Asimov's. She's been a lineman in women's professional football, a medieval squire, and has had work translated into Chinese and Vietnamese. Her debut novel about a girl gang in outer space, Galactic Hellcats, will be released in March 2021. By day she is a computer programmer in Cleveland, Ohio. 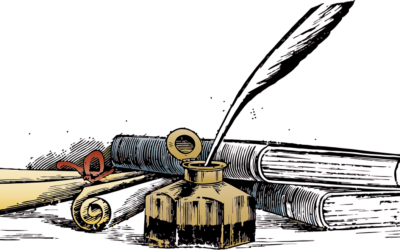 by Marie Vibbert | For Writers

Author Marie Vibbert shares her wisdom and experience FOR WRITERS to deliver some timely advice for writing flash fiction.

Gerald’s stomach clenched as he approached his daughter, Sarah. She sat at her computer, her back to the world, as intent as a cat scenting a mouse. “Sweetie, I have some big news.”