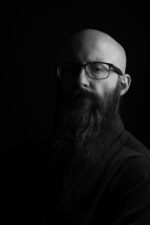 The Creature in Your Neighborhood

MISTER JOHNSON: Thanks for your help everybody. I think we’ve collected even more than we did in last year’s good drive.

Mighty Axes and Beer-Soaked Beards: The Portrayal of Dwarves in Fantasy

I’ve read and loved countless books over my lifetime, but few have been as important or influential as the one sitting on my desk as I write this article: the Dungeons and Dragons Players Handbook. (The 3.5 edition, for those of you who must know.) 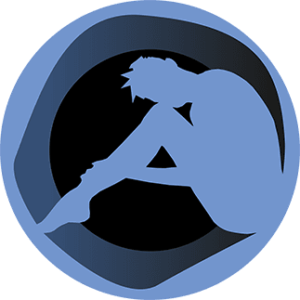 So you’ve decided to add a rape scene to your story. After all, you’re writing a horror story, and what’s more horrific than rape?