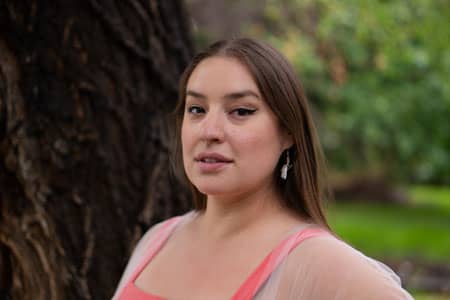 Jessie Loyer is Cree-Metis and a member of Michel First Nation. She’s written for the Montreal Review of Books, Canadian Art, and the Capilano Review. She’s also a librarian. 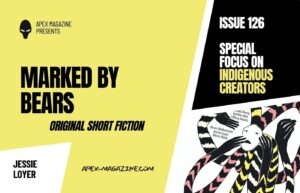 Our ancestors used to think bears were just cute. My grandmother remembered her mother having a small toy shaped like a bear. “But not really like a bear, but a child’s idea of a bear,” she said. It was easier to live with a hazy concept of a bear than face the horror of what their built-up concrete cities had done to the territory that bears need. They rarely saw bears; the people of my great-grandmother’s time had sent them to live in the fringes. They need a lot, the bears: space, food, fealty. They withered at the fringes.