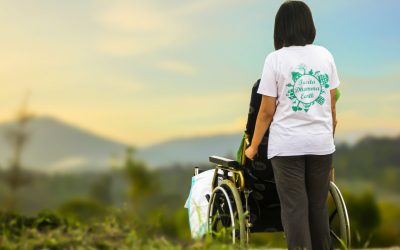 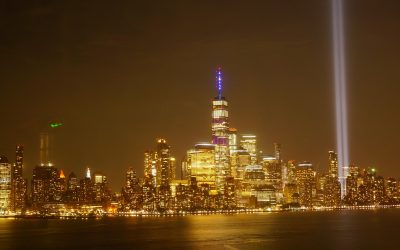 Poets and sages like to say that there is clarity in certain death. That a calm resignation settles over the nearly deceased, and they embrace the inevitability of the end of life with dignity and grace. 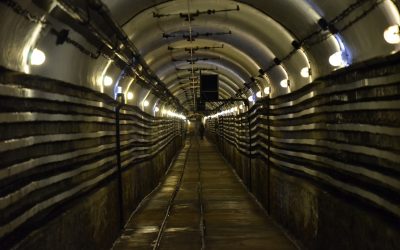 …That Has Such People in It

When you voluntarily walked underground, you had no idea how long you’d be there.

People said you were crazy for doing it, but you’d been called crazy, and worse, for years.