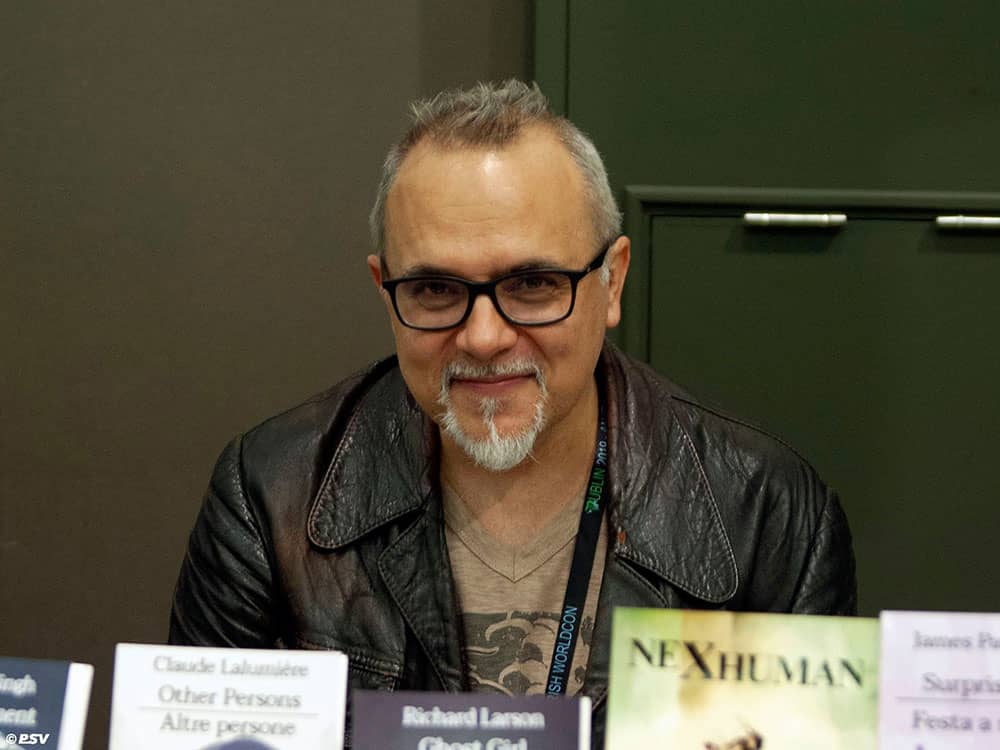 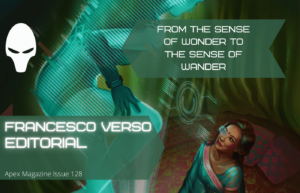 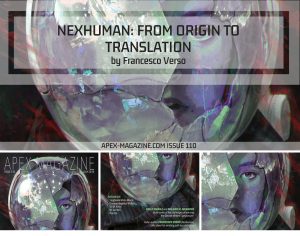 Nexhuman: From Origin to Translation

Author Francesco Verso discusses the process of publishing a novel in translation.