Elana Gomel is an Associate Professor at the Department of English and American Studies at Tel-Aviv University. She is the author of six nonfiction books and numerous articles on subjects such as narrative theory, posthumanism, science fiction, Dickens, and Victorian culture. Her latest books are Narrative Space and Time: Representing Impossible Topologies in Literature (Routledge 2014) and Science Fiction, Alien Encounters, and the Ethics of Posthumanism: Beyond the Golden Rule (Palgrave/Macmillan, 2014). As a fiction writer, she has published more than 40 fantasy and science fiction stories in The Singularity, New Realms, Mythic, and many other magazines; and in several anthologies, including People of the Book, Zion’s Fiction, and The Apex Book of World SF: Volume 4. Her fantasy novel A Tale of Three Cities came out in 2013 and her novella Dreaming the Dark in 2017. Her latest novel The Hungry Ones was published by Guardbridge Books in 2018. She can be found on Facebook and Twitter. 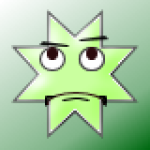 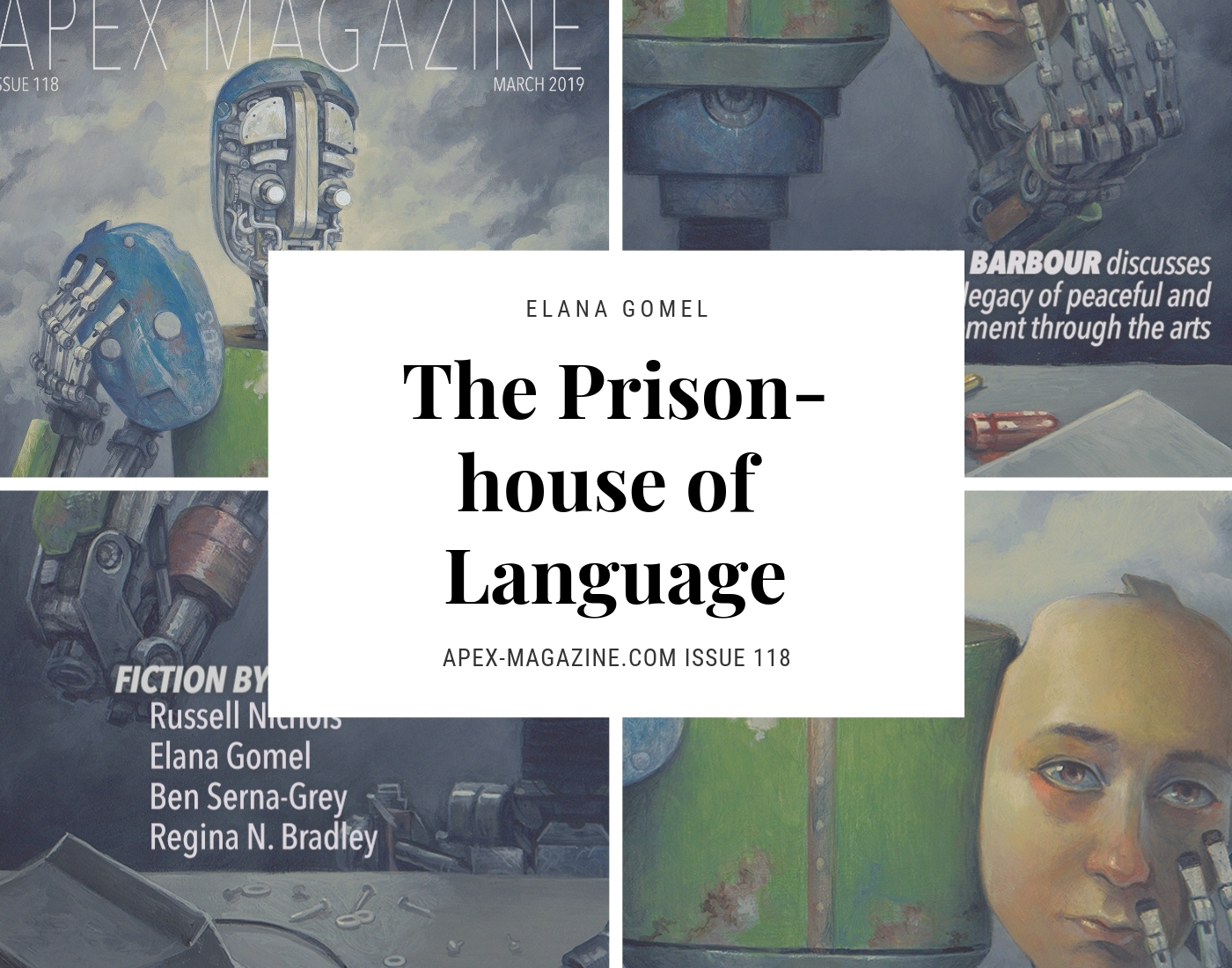 The Prison-house of Language

Language always felt, to me, like an invasion. When it finally came, it filled my mouth like a handful of grinding stones. I often experience a physical pain producing words: some words more than others. It has little to do with their meaning and a lot with their shape.