Douglas F. Warrick teaches creative writing in Dayton, Ohio. His work has appeared in such venues as Lamplight Magazine, The Drabblecast, Daily Science Fiction, Kill Screen, and the Battle Royale Slam Book, and one of his pieces will appear on Tor.com later this summer. His collection, Plow the Bones, was released by Apex Publications in 2013. 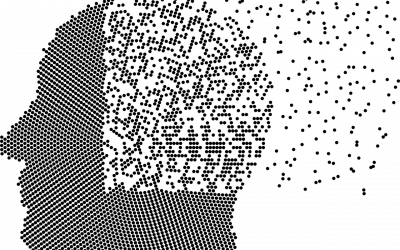 Come to My Arms, My Beamish Boy

Most of what was left came to him second hand; imprints of stories he had told a thousand times about memories he used to have, memorized monologues about a life for which he had no context. Copies of copies. But he still had a few pure memories. These, the last original prints, played over and over again. The cold Professor Eisley and what he turned into. Maybe what he’d been from the beginning.

She sips her coffee like a lady, and then downs her whisky like a champ. Her name is not Alice, but that is what I call her, because her Korean name is hard on my tongue and she doesn’t like to hear me mispronounce it.