Ani Fox lives in Amsterdam, The Netherlands, having previously lived in Luxembourg, attended graduate school in Hawai’i and Australia and escaped several times from the post-apocalyptic suburbs of New Jersey. While living in Austin, Texas, Ani published short fiction in several science fiction and fantasy anthologies as well as graduating to novels: The Autumn War, Requisition and Bugbear Blues. With spare time Ani holds down a day job, serves as editor-in-chief for the European Review of Speculative Fiction, and does whatever the cat suggests. On social media Ani’s still waiting for gender, sexuality and ethnicity categories which include “it’s really complicated” and “how much time have you got?” Honours and achievements include a BA in History from Rutgers University, a PhD (ABD) in World History from the Australian National University, a PhD in Indigenous Theology from ULC Seminary, scars on various appendages incurred while working kitchens and storerooms, Phi Beta Kappa, and 3rd runner up in the 47th Annual West Poughkeepsie Bottle Cap Hurl; none of which make Ani more fun at parties. 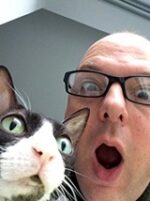 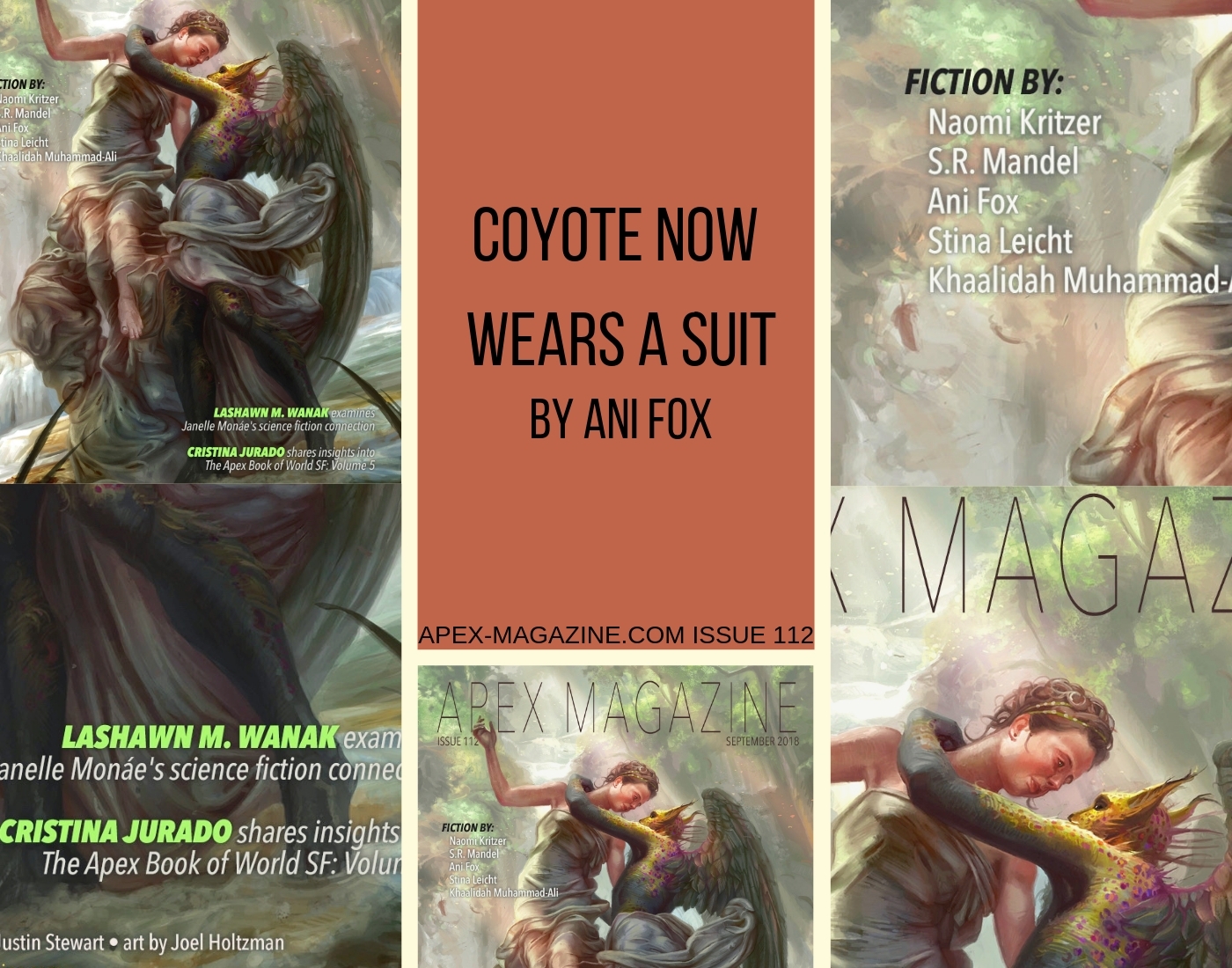 Meanwhile, I’m checking out Coyote. Seriously, the dude’s not even trying to hide. To me, he looks like an actual dog dressed in an Armani suit.