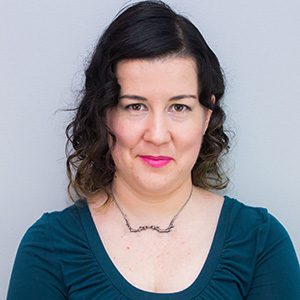 Andrea Judy makes her home in Atlanta, Georgia. She has been involved with conventions since 1999 when she first found anime. She has had poems and short stories appear in various literary magazines, as well as several anthologies. Her first digest novel, The Bone Queen, was published in October 2013 with the sequel coming out in 2014. While completing her master of rhetoric and composition, she was introduced to the study of fandom on an academic level, and has never looked back.