All the Wonder in the World 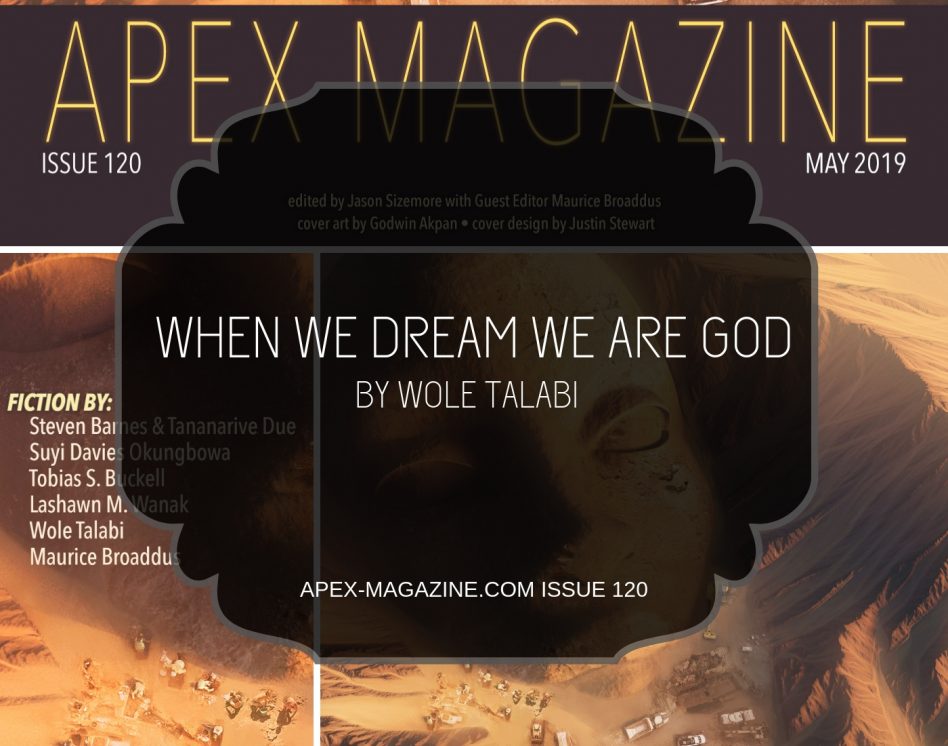